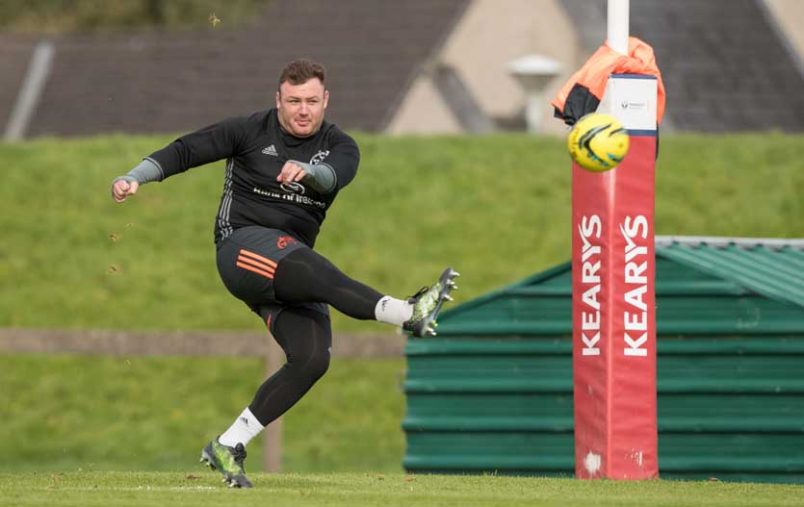 Given the exploits of the Irish soccer team on Monday night, the Munster squad swapped the oval ball for its round equivalent during yesterday’s warm up on the training field.  See the training shots and get pre-match thoughts of Rassie Erasmus, Rory Scannell and CJ Stander ahead of Sunday’s Champions Cup opener away to Castres at the Stade Pierre-Antoine.

Given the exploits of the Irish soccer team on Monday night, the Munster squad swapped the oval ball for its round equivalent during yesterday’s warm up on the training field.  See the training shots and get pre-match thoughts of Rassie Erasmus, Rory Scannell and CJ Stander ahead of Sunday’s Champions Cup opener away to Castres at the Stade Pierre-Antoine.

Following an unforgettable campaign last season in which he guided the province to the final four, the excitement is building for Director of Rugby Rassie Erasmus are he prepares for a return to Champions Cup action.

“I guess you’re testing yourself against the best and I think for me personally in the tournament, I like the idea of pool games. You play six games and if you lose three, you’re probably out. It’s almost like a test match. The stakes are as high as in a test match which gives a little bit of an adrenaline rush.

“Obviously if you lose out, it’s terrible, but it makes it really special.

“I know we have Racing and Leicester again, but I haven’t been to Castres. I don’t know what it looks like, nor have I seen the stadium, so there’s always a new thing happening in the competition which I really enjoy.”

On what lies in store come kick-off on Sunday (1pm Irish), centre Rory Scannell said, “They will have big physical centres, you see that a lot in the French teams and it’s our job to stop their go-forward ball.  Matching them physically is the first thing.

“There’s no need to tell us that this weekend will be another step up.  The step up is that little bit less after you’ve played a team like Leinster, but the level will be increased.

“It’s always tough to go to France and get a win, and in any of the games we won over there our penalty count was quite low.  That wasn’t the case against Leinster last weekend, and when you do that against a placekicker like Johnny (Sexton) you are going to suffer.”

On the note of discipline, back row CJ Stander added, “Our discipline is not the worst in the competition but we know that going to France we need a marked improvement.  They have unbelievable crowds over there and giving away silly penalties only gets them on your back and into the game.

“It’s about getting that balance right.  The best players in the world play on the edge and you need to walk that line in training all week to make sure you can replicate it in the game.

“We know Castres like to maul it a lot and play the ball through their forward early on.  We can’t wait until the 70th minute to try and outmuscle them, we need to go over there and grind it out across the 80 minutes.” 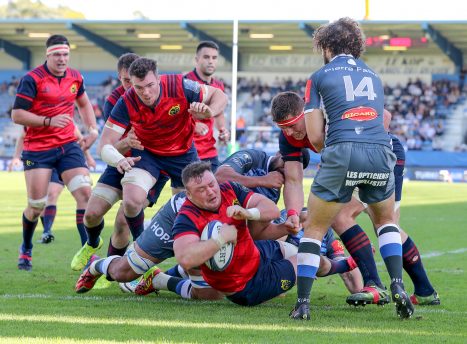 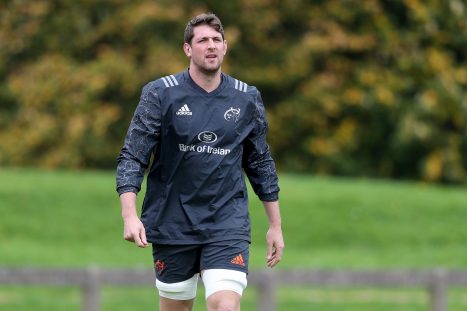 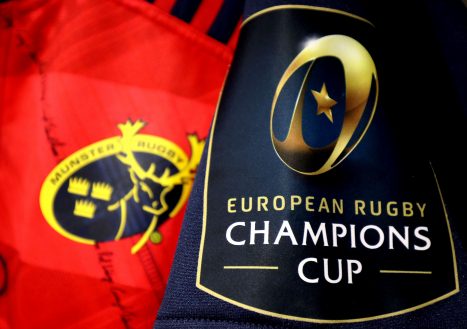 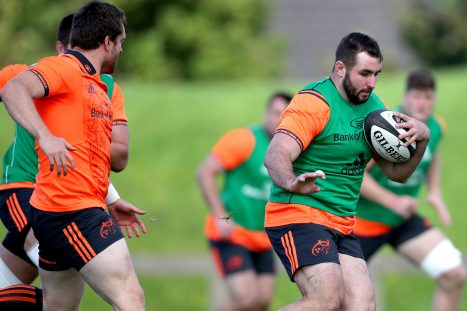