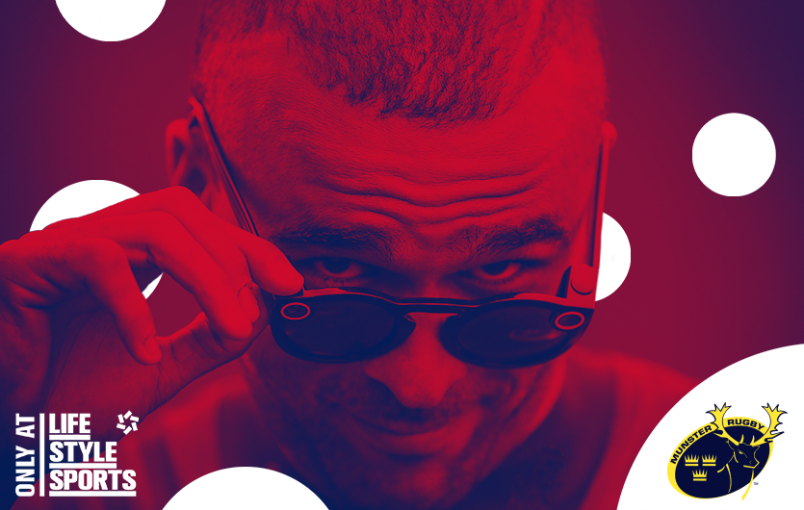 Munster Rugby, adidas and Life Style Sports are recruiting socially savvy supporters and digital disruptors to launch the 2017/18 Munster Rugby alternate jersey this July. For the first time, Munster Rugby and adidas will show the jersey to a select few Munster Rugby fans ahead of the official launch, and challenge them to defy convention and lead the most original, technically advanced and socially engaging Munster Rugby jersey launch in history.

What does next mean to you? In a world where content is king, the chosen few will each be tasked with devising the next generation of jersey reveals. With expert guidance from Munster Rugby and adidas’ award winning creative digital teams, each launch idea will be refined and polished at a digital masterclass taking place in Thomond Park on July 5th.

Only limited by their own creativity, each unique jersey reveal will go live on July 10th, announcing the arrival of the new alternate jersey in different ways throughout the day.

“Whether you’re a celebrated graffiti artist or simply blazing trail on SnapChat, we are going to hand the new Munster Rugby alternate jersey over to the most creative Munster supporters and sit back and watch the sparks fly. This signals a new era for jersey launches and an amazing opportunity for Munster supporters looking to stand out from the crowd.”

Want more likes, shares, followers and fame? Then this competition is for you. The access won’t stop on launch day and throughout the season the crack team of creatives will be given unrivalled access to the players, management and access all area passes to create one of a kind content that could cement their status as Munster’s most socially influential supporters.

To enter the competition to launch the 2017/18 Munster Alternate jersey go to http://www.lifestylesports.com/en/restofworld/page/munstercomp or check out Life Style Sports’ social channels.

Season 2016/17 In Review With Jerry Flannery