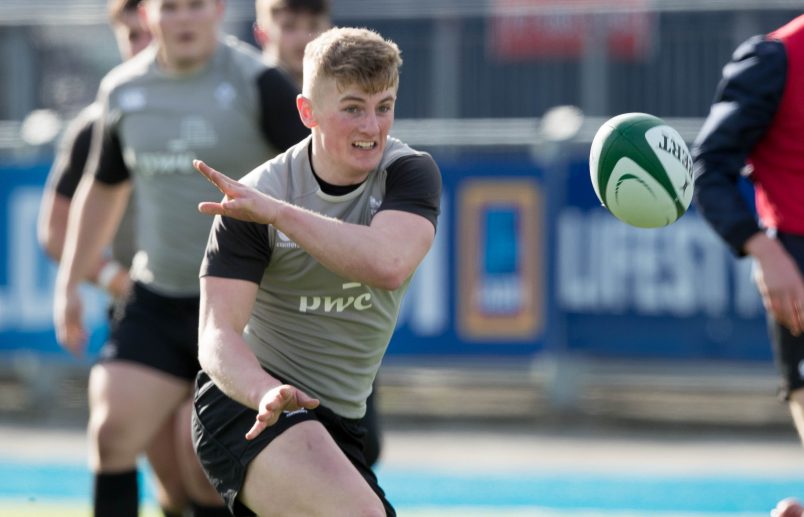 Out half Angus Curtis suffered a concussion in the weekend’s game with Scotland and will be replaced in the squad by sub-Academy and Shannon playmaker Fitzgerald.

Another Munster representative, Colm Hogan, has failed to recover from an ankle injury he picked up in Ireland’s opening game against Italy and his sub-academy college Coombes (Garryowen) has been called up as his replacement.

Ireland will play New Zealand at 12.30pm (Irish time) on Thursday in their final pool game.