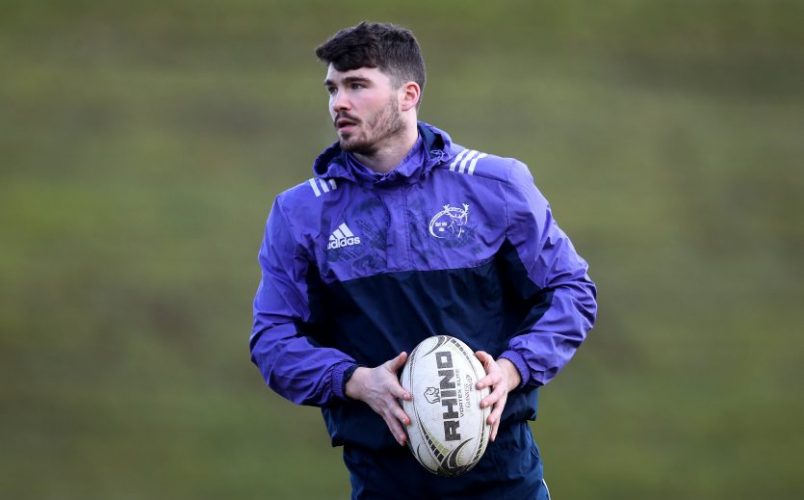 In what has become a traditional fixture at this time of year Munster Development will face Ireland U20s in Thomond Park on Saturday as the national side continues its build up to the World Rugby U20 Championship in Georgia this June.

Naming a largely developing squad, Head Coach Colm McMahon also calls on the experience of Sam Arnold and academy players Liam O’Connor and Sean O’Connor for tomorrow’s clash which kicks off at 1.30pm.  Arnold will captain the side from midfield.

Munster clubs are well represented across the squad and in addition to the above contracted players, Bailey Faloon, Alan Tynan, Dave McCarthy and Jack Stafford all feature after making their Munster A debuts in the British & Irish Cup earlier this season.

Please note this game is open to all and free to attend, with gates open from 12.30pm and access via the East Stand.