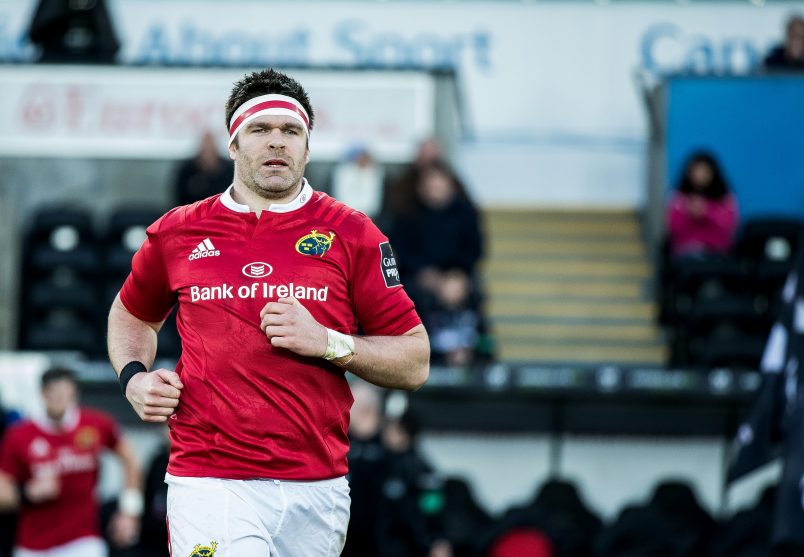 Billy Holland was selected in the second row. ©INPHO/Camerasport/Simon King

With a home semi-final already secured ahead of this weekend’s final round clash against Connacht at Thomond Park, Munster’s impressiveness in the Guinness PRO12 to date has been recognised with no less than 6 players included in the Championship’s 2017 Dream Team.

Munster lead the way with six players, Ulster, Leinster and Scarlets see two players each make the team, while Edinburgh, Connacht and Glasgow Warriors each have one player selected.

Munster’s proficiency at set piece has played a key role in the province winning 18 of their 21 games so far this campaign with forwards Dave Kilcoyne, John Ryan and Billy Holland all included, the latter two also breaking through on the international stage this season, while Kilcoyne is included for the second time having previously won selection in 2014.

Already nominated for European Player of the Year, and just yesterday named Munster Rugby Player of the Year, Tyler Bleyendaal is named at 10.  The playmaker is also in contention for the PRO12 Golden Boot award.  Bleyendaal heads into round 22 with a placekicking success rate of 85.07%, second only to Ospreys’ Sam Davies on 88%.

Finally, Munster make up the Dream Team’s midfield, the formidable duo of Rory Scannell and Jaco Taute recognised for their respective efforts at 12 and 13.

Rory Sheridan, Head of Sponsorship for Diageo Europe, was Chairman of the media panel that voted for the Dream Team and was comprised of journalists and broadcasters from across Italy, Ireland, Scotland and Wales.

Bleyendaal Is Named Munster Player Of The Year 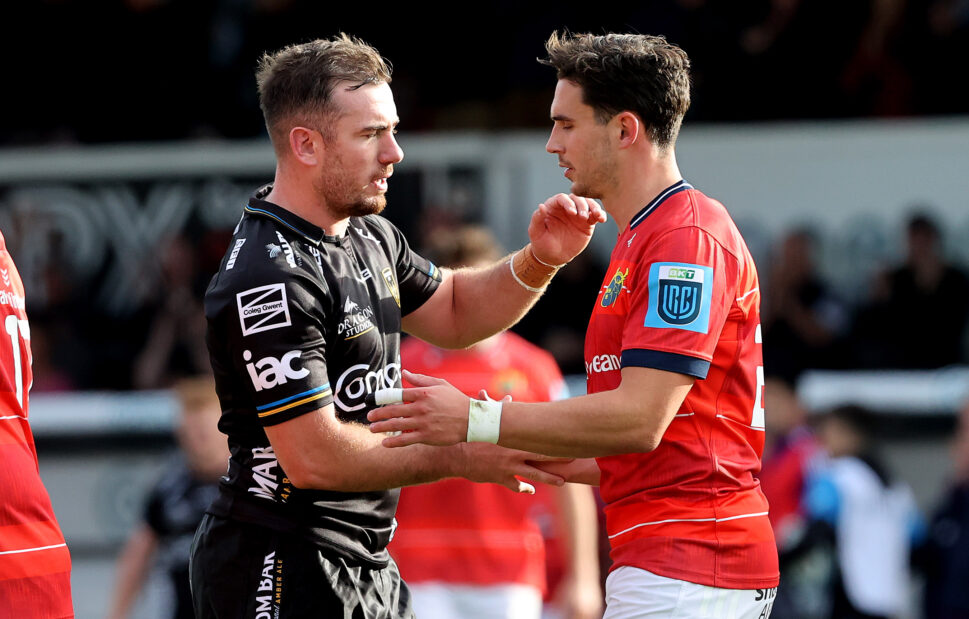 Munster suffered a Round 2 defeat to Dragons RFC in the BKT URC at Rodney Parade on Sunday. Stephen Archer and Ben Healy scored Munster's... 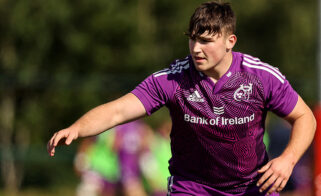