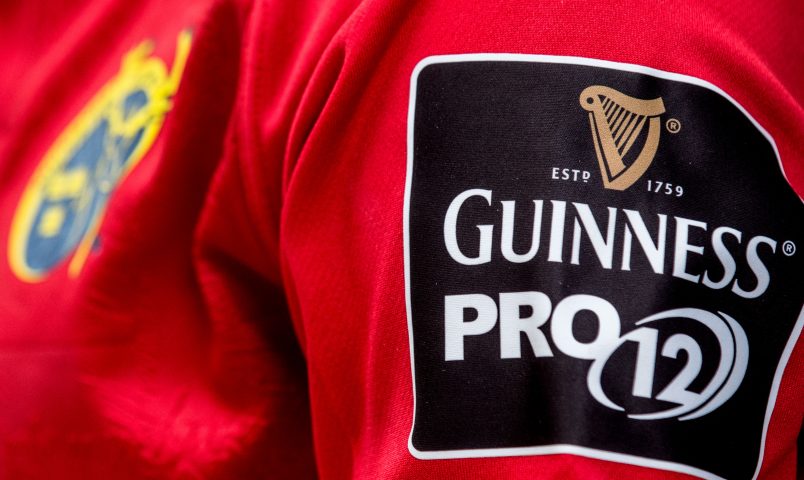 PRO12 Rugby have today confirmed the dates and kick-off times for the Guinness PRO12 semi-finals on May 19 and 20.

Leinster Rugby are the first team to qualify for a home semi-final and their fixture will take place at the RDS Arena on Friday, May 19 with a kick-off time of 7.45pm. This game will be broadcast by Sky Sports and TG4 with another broadcaster to be confirmed depending on opponent.

The second semi-final will be hosted by either Munster or Scarlets on Saturday, May 20 with a kick-off time of 6.15pm. This game will be broadcast by Sky Sports with other broadcasters to be confirmed depending on venue and opponent.

Depending on results in Round 21, Munster could be confirmed as the second home semi-finalist this weekend.  Rassie Erasmus’ charges are away Treviso on Saturday at 6.05pm (Irish).

Ticketing information will provided by the host clubs in due course.