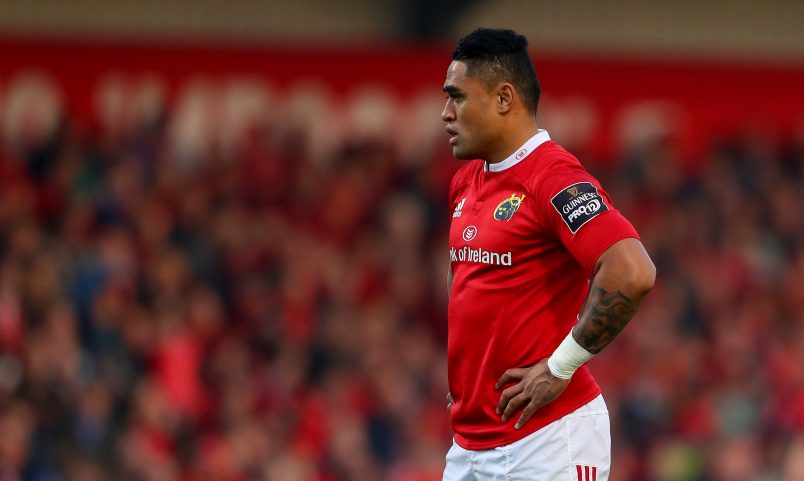 One could be forgiven for thinking the worst when Francis Saili hobbled off the Cardiff Arms pitch with a knee injury in early March, but the speediest of recoveries saw the former All Black back in action just weeks later and nicely primed for a truly massive run of games.

Seeing a minute off the bench during, yet another, memorable afternoon in Thomond Park as Munster secured their 12th Champions Cup semi final by disposing of French giants Toulouse, it was pedal to the metal for the centre a week later when he played the full-80 in Munster’s fourth win this season over fiercest Celtic rivals Glasgow Warriors.

It was as he put it, ‘one of the hardest games I have played in’, Munster nor Glasgow giving an inch and keeping fans of both persuasions firmly planted to the edge of their seats from start to finish.  With James Cronin and Stuart Hogg trading tries, a Rory Scannell penalty would be the difference in the end as Munster’s resolute defence put paid to Warriors’ late onslaught.

“Yes that was tough and I came off that field feeling like I had been run over by a train. I’m just glad we scraped that win because it has put us in a good position.

“With these kind of games against Glasgow you have to grind it out and it’s not one of those where it’s going to be a high-scoring game, it was always going to be a close one. I think in the last few minutes of the game when they were literally right on our line and they were just hammering and hammering us, we were confident enough in our defensive systems to trust it and just make sure we kept them out of the game.”

It’s a case of out of the pan and into the fire for Munster in round 20 as Ulster will leave nothing in reserve.  The northern province travel to Limerick with little to lose and a lot to gain as they look to better 5th on the PRO12 table and challenge for a semi final spot.

They also ‘owe’ Munster one, if not a few, after the province went three games undefeated in Belfast thanks to the boot of Rory Scannell in October.

“They are always very close games and when we played them earlier in the season it was just a one-point win with Rory Scannell’s drop-kick at the end. After their draw with Cardiff last week, Ulster are coming down trying to get one over on us and get back into the top four.”

Few would argue that this weekend’s visitors have, among their arsenal, the PRO12’s deadliest strike runner. More than living up to the reputation that preceded his arrival, All Black flyer Charles Piutau has scored 6 tries in 15 Championship appearances, provided a further four assists and gained just shy of 1,400 metres in attack.

However, Munster can boast the inside track on Ulster’s key man, thanks to his fellow New Zealander and former teammate Saili.

“I know him quite well, I actually know him since school. I played against him and played alongside him as well for many years. He is going to be one of the guys that we will have to keep an eye on but it’s a team sport and we just have to trust our defensive systems and hopefully shut him down because we know he’s got some twinkle toes.

“But like I have always said, once you cross that line, no friends on the field.”

Bank of Ireland To Lineout With Munster Until 2023 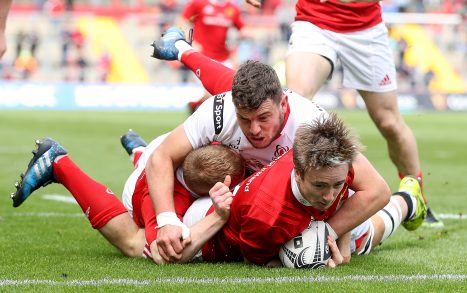 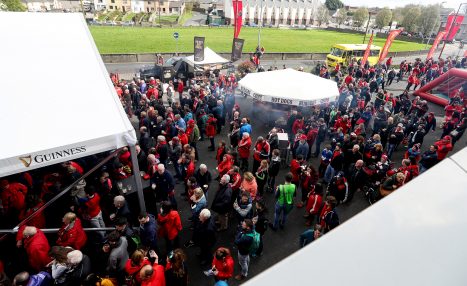 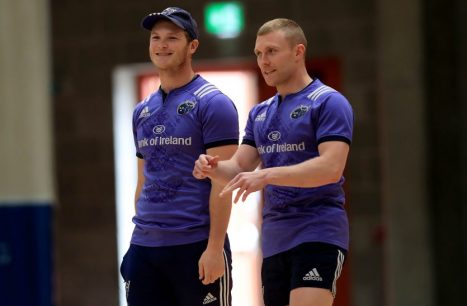 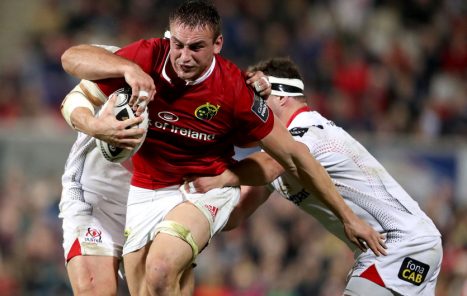