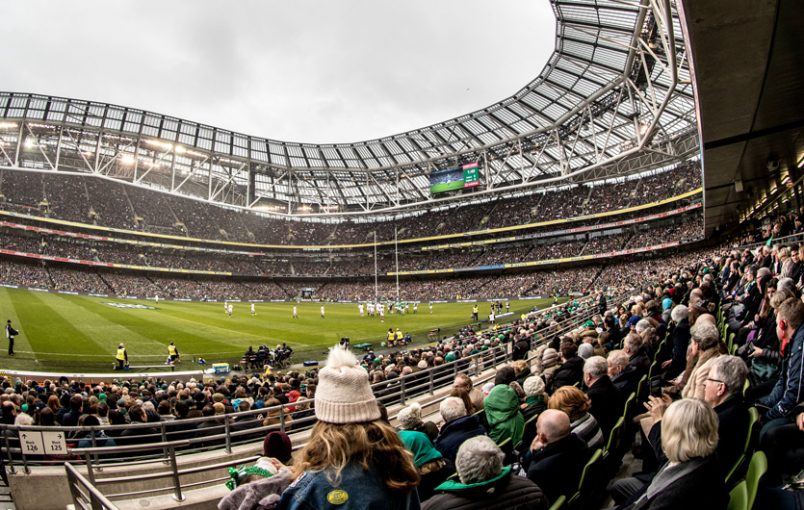 Should Munster progress from this weekend’s Champions Cup quarter final against Toulouse, they would play their semi final at either the Aviva Stadium or BT Murrayfield.

The potential semi final venue is dependent on the result of Saracens v Glasgow Warriors.

If Saracens progress, as Munster were seeded higher following the conclusion of the pool stages, the province would maintain home advantage for the semi final to be played at the Aviva Stadium on April 22/23.

However, should Glasgow Warriors defeat Saracens, as the away side in the quarter final, home advantage would revert to the Scottish side for the semis.  Consequently Munster would travel to BT Murrayfield, also on April 22/23.