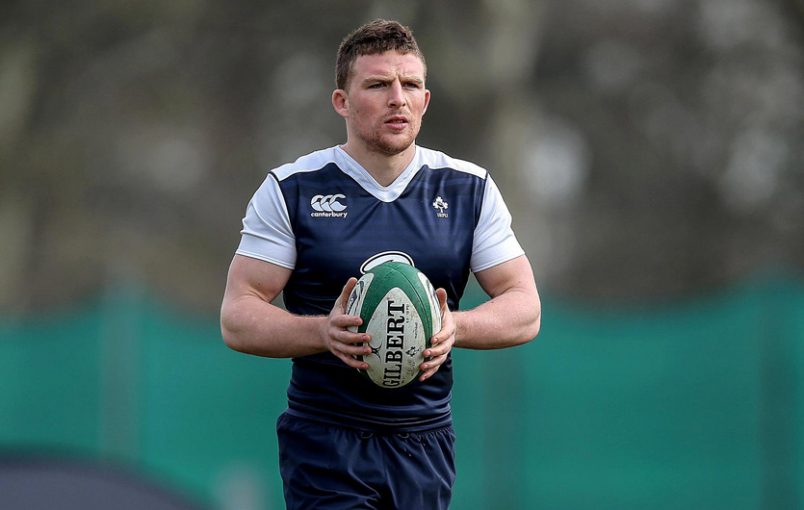 Eight Munster players are included for Ireland’s final-round 6 Nations clash against England at the Aviva Stadium on Saturday – KO 5pm.  Named among the replacements, should he appear off the bench, Munster fullback Andrew Conway will win his first Irish cap.

A former Ireland U20, Emerging Ireland and Ireland Wolfhounds representative, Conway has impressed in the Munster back-three this season, scoring no less than 6 tries in 18 appearances.

In the starting XV, CJ Stander, Donnacha Ryan, Simon Zebo and Keith Earls all retain their places, with Niall Scannell, John Ryan and Peter O’Mahony joining Conway on the bench.

Munster’s Conor Murray misses out having not fully recovered from the stinger he sustained to the left shoulder in Ireland’s loss to Wales in Cardiff.

In total there are three changes from last weekend’s encounter.  In the backline Jared Payne comes in for Rob Kearney who has been ruled out with a knee injury with Kieran Marmion starting in place of Murray.

Up front Iain Henderson comes in to start alongside Ryan in the second row.