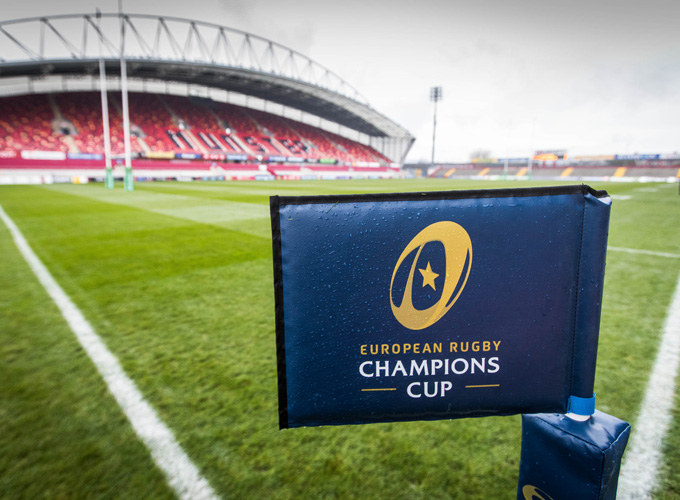 Munster’s Champions Cup quarter final against Toulouse at Thomond Park has been scheduled for Saturday April 1st at 5.45pm. Sky Sports have also been confirmed as the host broadcaster.

The game is a repeat of the 2014 quarter final with both sides contesting a record 16th quarter final in European rugby’s top flight competition.

Playing each home Champions Cup encounter in front of capacity crowds, the most recent of which included the installation of additional seating to facilitate as many supporters as possible, Munster have recorded the highest home attendance for this season's Champions Cup pool stages.


Thousands also travelled to support their side with Munster fans turning up in numbers in Paris, Leicester and Glasgow this season.

Should any tickets remain after these allocations have been processed, they will be released to other long term ticket holders.

Please note the away club are entitled to 25% of each ticket category.