Munster A Drawn Against Ulster A 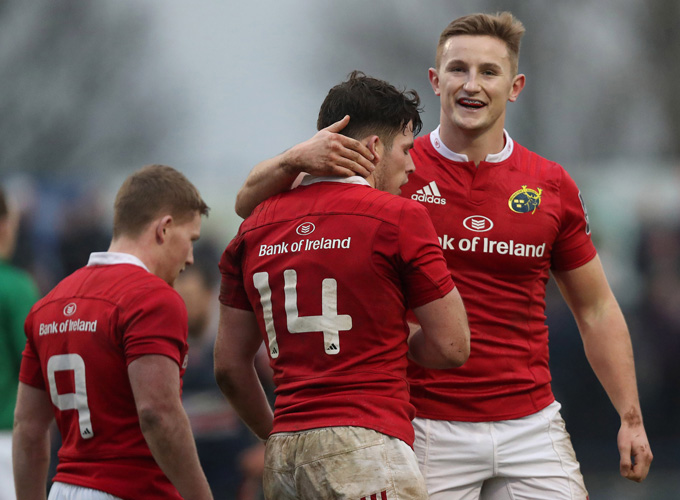 Having secured top seeding for the 2016/17 British and Irish Cup quarter finals, Munster A will face Ulster A at Irish Independent Park on Sunday March 12th, kick-off TBC.