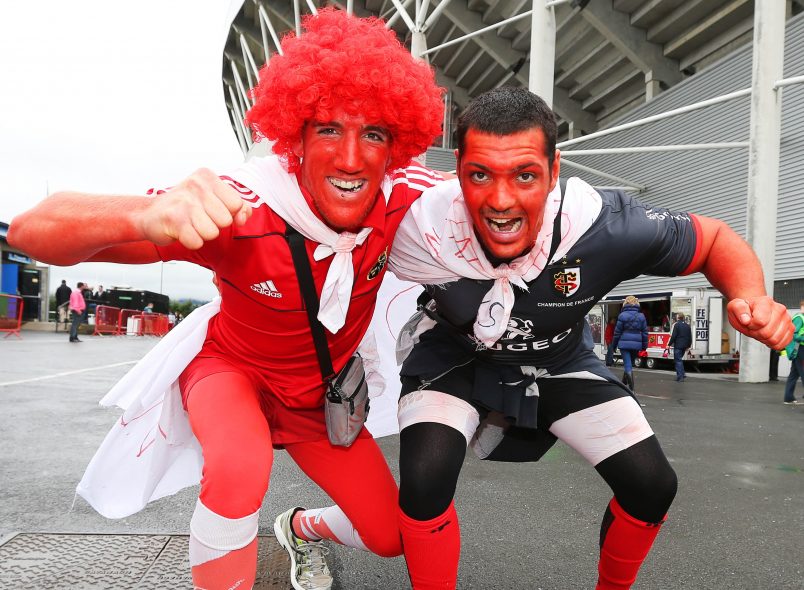 In securing a record ninth home Champions Cup quarter final Munster will face French powerhouse Toulouse on the first weekend of April in Thomond Park in a repeat of the 2014 knock-out stage.

Munster and Toulouse lead the way in reaching the knock-out stages of the competition on 16 occasions.

Should any tickets remain after these allocations have been processed, they will be released to other long term ticket holders and season ticket holders.

Please note the away club are entitled to 25% of each ticket category.

If Munster were to win their quarter final they would face the winners of the Saracens v Glasgow clash on the weekend of 21/22/23 April in the semi-final.