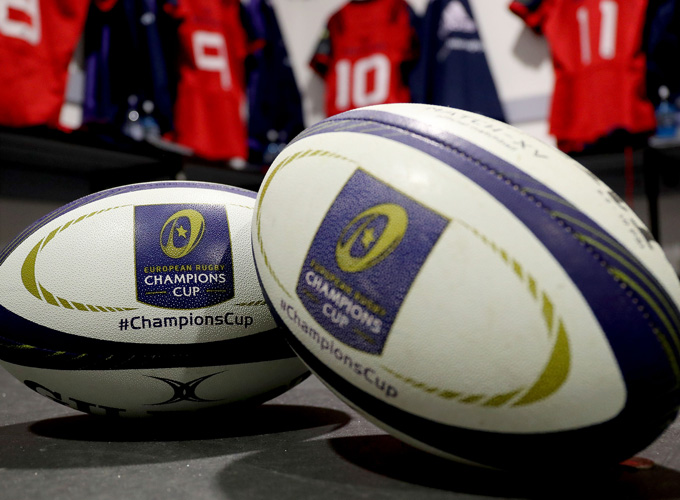 The EPCR Untoward Incident Review Group has met on several occasions to discuss the Conor Murray incident in the European Rugby Champions Cup match between Glasgow Warriors and Munster Rugby on 14 January 2017.

The Group, whilst acknowledging its role is to review the application of the World Rugby Head Injury Assessment protocol, has player welfare at its core. The opinion of the Group is that Mr Murray did not demonstrate any criteria that should have led to his immediate and permanent removal from the field of play. The player underwent further assessment by Munster Rugby's medical team and its specialist advisors and, as such, the decision as to when the player returns to play rests with Munster.

The Group will deliver its full report in due course.