Munster A Side Named For Saracens Storm 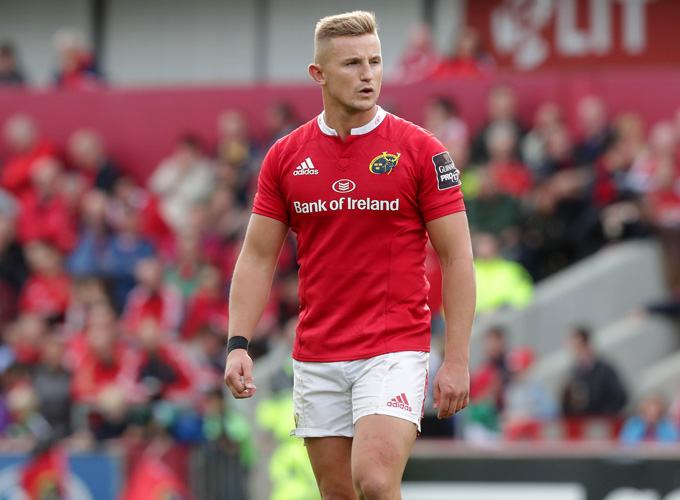 Munster A Head Coach Peter Malone has named his side to face Saracens Storm in a mid-season friendly at Allianz Park on Friday – KO 7.30pm.

Following the cancellation of Munster A’s final British & Irish Cup pool clash due to the disqualification of London Welsh from the competition, the province will instead use their trip to London as preparation for their home B&I Cup quarter final due to take place on March 10/11/12. A finalised date, venue and kick-off time will be confirmed in due course with Munster A’s quarter final opponents to be decided following the last round of B&I Cup pool action this weekend.

Five changes are made to the side defeated Doncaster Knights in Bandon RFC last weekend.

Scrum half Angus Lloyd, academy centre Shane Daly and Garryowen openside Bailey Faloon all make their first Munster A starts and two further changes to the starting XV see Dave Foley return to the second row with the academy’s Greg O’Shea starting on the right wing.

Cian Bohane will again captain the side.