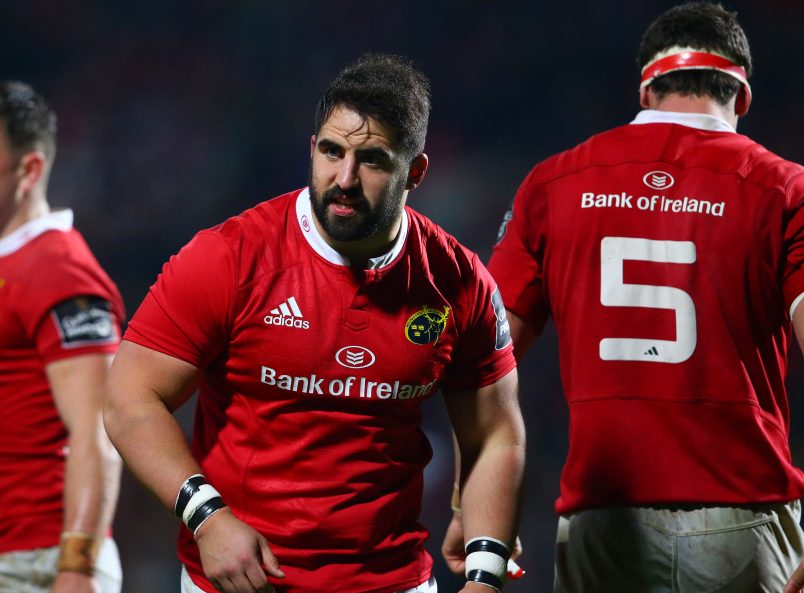 Munster Rugby can confirm that prop Peter McCabe has joined Connacht Rugby on a loan basis, while outhalf Steve Crosbie has completed his short-term contract with the province.

McCabe, who on Saturday featured for Munster A in the British & Irish Cup, joins Connacht on a loan basis as cover for front row injuries.

While Crosbie, who joined Munster in October and made two Munster A appearances, has completed his three-month signing and now makes the move to Connacht Rugby on a short-term contract.

Both players will link up with the western province today.