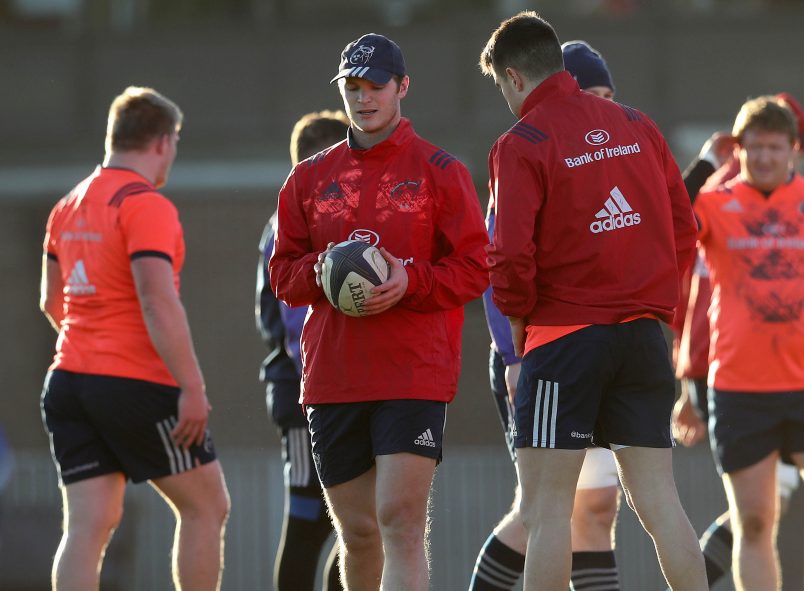 We catch up with Tyler Bleyendaal as he looks ahead to Munster’s rescheduled Champions Cup match against Top 14 Champions Racing 92 in Paris on Saturday, 4.45pm (3.45pm Irish/UK).

Bleyendaal who has already clocked up 45 points in the Champions Cup this season, knows that a huge challenge awaits in Paris this weekend.

Racing, who have had a mixed run of form this season, sit in eight position in the Top 14, however they are undefeated so far at home in the competition, with their sole defeat this season coming at the hands of Glasgow in round 3 of Europe.