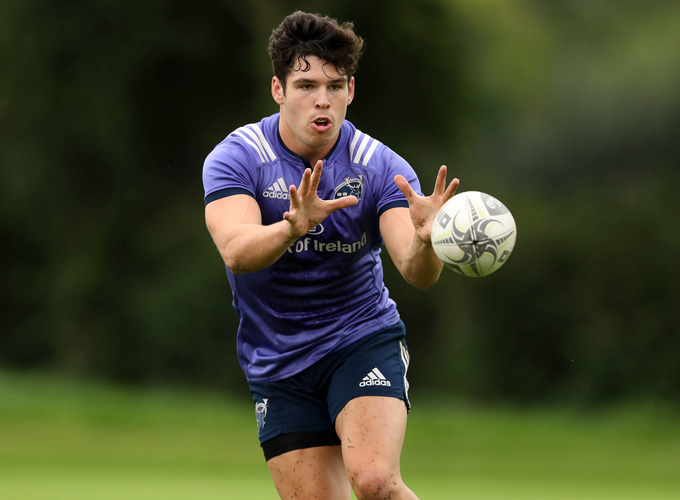 The expected bumps and bruises were reported following Saturday’s Champions Cup round 4 defeat at Welford Road with no fresh injury concerns.

Niall Scannell picked up a niggle against Tigers and will not train today but is expected to feature later in the week.

As previously confirmed, Francis Saili will be available for selection for the St Stephen’s Day clash with Leinster.

On a positive note Kevin O’Byrne (elbow) and Dave O’Callaghan (shoulder) both showed no ill effects following their return to action.

However academy prop Brian Scott has undergone a scan for an elbow injury and is currently awaiting the results while Robin Copeland reported a knock to the ribs and is being monitored by the medical department but is expected to train later this week.

Academy lock Sean O’Connor underwent surgery for an ankle injury sustained a week earlier at Clifton Lane. He is expected to be sidelined for approximately 12 weeks.

Winger Alex Wootton will undergo surgery this week for a shoulder injury he sustained during the same encounter and will be unavailable for approximately 3 to 4 months.

Academy playmaker Bill Johnston (ankle) has been ruled out for 8 to 12 weeks and academy flanker Conor Oliver (hamstring) will take part in modified training this week.