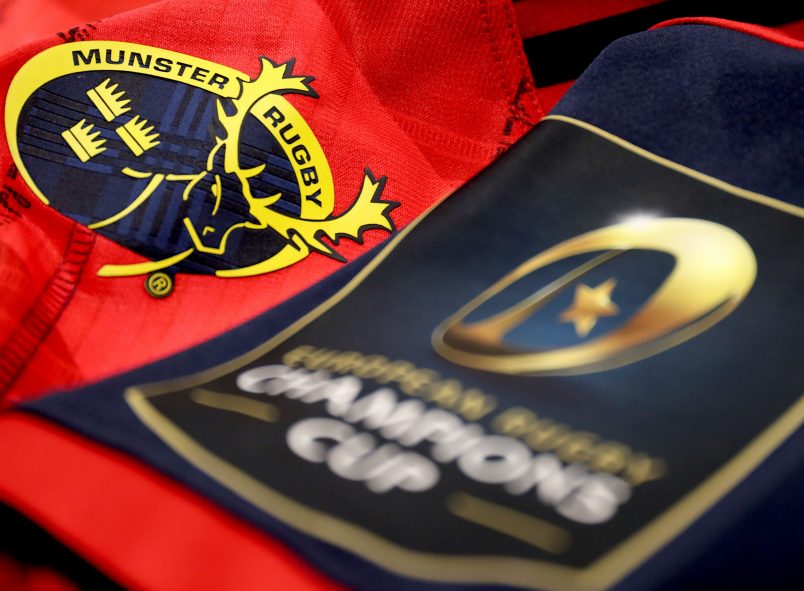 Munster’s rounds five and six Champions Cup pool 1 fixtures have been confirmed with the scene set for Saturday showdowns against Glasgow Warriors and Racing 92.

In round 5 the squad will travel to Scotstoun Stadium for a 5.30pm kick off against Glasgow Warriors on Saturday January 14th

The province will then complete their pool stages at home in Thomond Park against Racing 92 on Saturday January 21st, playing again at 5.30pm.

Tickets are on sale for the round 6 game online here, from the ticket offices in Thomond Park and Irish Independent Park, or by calling 061-421103.

As confirmed last month Munster will play the postponed round 1 Racing 92 game in Paris on Saturday January 7th at 4.45pm (3.45pm Irish/UK time).