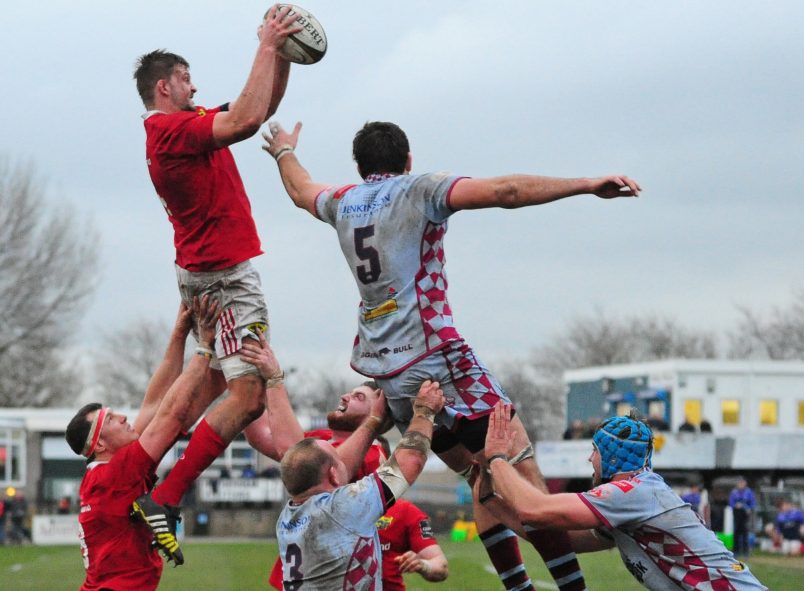 Head Coach Peter Malone makes five changes to his Munster A side for the return fixture against Rotherham Titans this Sunday at Ennis RFC (2pm).

With James Cronin called up to the Champions Cup squad, Peter McCabe starts joining Vincent O’Brien and Brian Scott in the front row.

After making the step up last week with injury to Sean O’Connor in the opening minutes, Cork Con’s Evan Mintern starts at blindside while Greencore Academy player Gavin Coombes comes in on the opposite flank, with Robin Copeland continuing at 8.

An injury enforced change at 10, after Bill Johnston picked up an ankle knock, sees Steve Crosbie join Te Aihe Toma in the halfbacks.

Included in the replacements are Kevin O’Byrne and Dave O’Callaghan returning from respective elbow and shoulder injuries.

Tickets will be available to purchase at the gate.