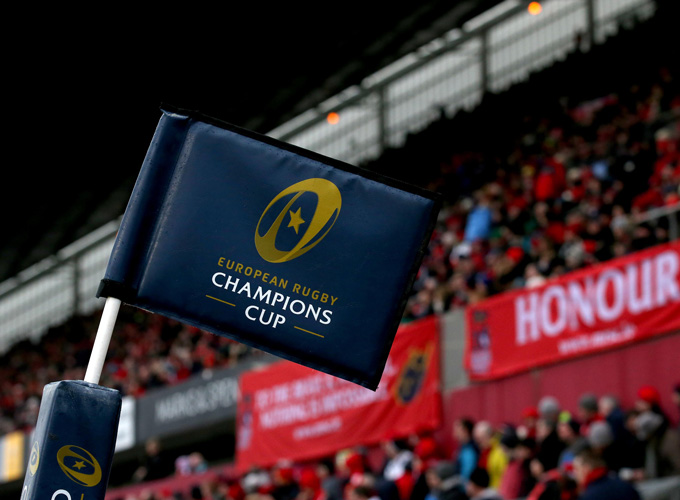 Following the completion of discussions between EPCR, PRO12 Rugby and the Ligue Nationale de Rugby, it has been agreed by all parties to reschedule the European Rugby Champions Cup Round 1 match between Racing 92 and Munster Rugby for Saturday, January 7, 2017.

The Pool 1 fixture, which was postponed following the sudden passing of Munster Head Coach and former captain Anthony Foley, will kick off at Stade Yves-du-Manoir at 16.45 (15.45 Irish time) and will be broadcast live on France Télévisions, Sky Sports and beIN Sports.

Munster Rugby would again like to thank EPCR, Racing 92, PRO12 Rugby, the LNR, France Télévisions, Sky Sports and beIN Sports for their understanding of the tragic circumstances surrounding the postponed match.

Edinburgh Rugby v Munster Rugby Postponement
Munster were due to travel to Scotland for a Guinness PRO12 Round 13 fixture against Edinburgh on Saturday, January 7. That match has now been postponed.

PRO12 Rugby, Edinburgh Rugby, Munster Rugby and the broadcaster involved are now working to agree a new fixture date and kick-off time which will be announced in due course.

PRO12 Rugby, Edinburgh Rugby and Munster Rugby were more than happy to work with EPCR to accommodate their request for a postponement and avoid any domestic fixture congestion.

Sponsor For A Day Shortlist Announced