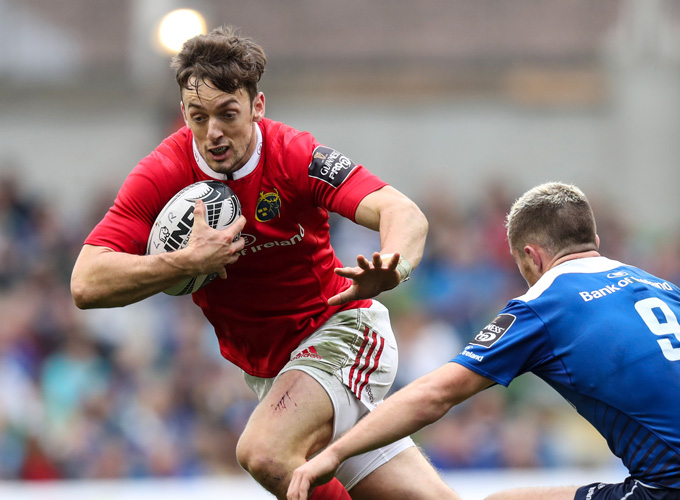 Munster’s Dave Kilcoyne and the uncapped Jack O’Donoghue and Darren Sweetnam are among six players called into the Ireland squad as they prepare to face Canada in the Guinness November Series at the Aviva Stadium this Saturday, ko 7.15pm.

Leinster’s Jordi Murphy leaves the squad after damaging the ACL in his left knee which rules him out of action for between 6-9 months. There were no other injury concerns to report from national camp following the game in Soldier Field.

There are 9 uncapped players in the extended 39 man squad. Tickets remain available on ticketmaster.ie for the Canada fixture.