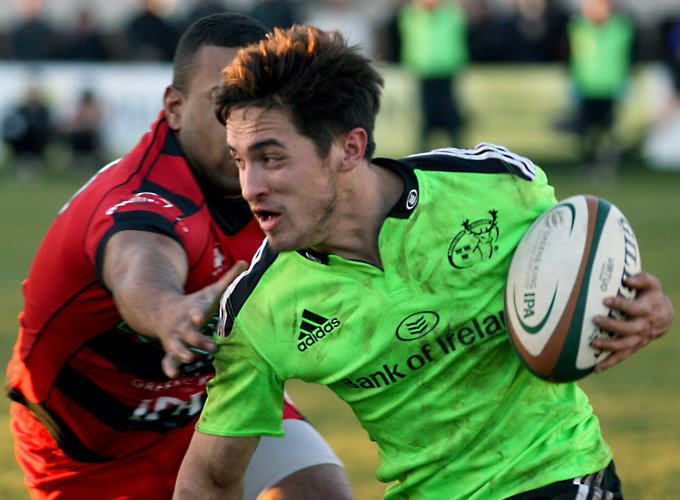 “It’s credit to these lads that they put their hats in the ring and it was exciting to see them on the pitch.  For the most part they were very accurate in what they were doing and looked to be enjoying themselves at the same time.

“A further endorsement of these lads is their inclusion in the Champions Cup squad this season (along with Bill Johnston).  That’s what the academy is there for, to promote these guys through the ranks.  To train at that level and maybe even play in Europe is a fantastic opportunity.

“Other lads in the academy feed off these guys doing so well.  It works on two fronts, Dan for example was back with us last week, was hugely vocal and brought a lot to the session, plus the others take encouragement from what he’s achieved so far this season and know that it can happen for them also.

“We’ve also had Paul O’Connell out on the field in the last few weeks and it’s noticeable how the intensity steps up when he is there.  Paul has been excellent working with both players and coaches on and off the field and is approachable, yet also intense when he needs to be, and that’s a nice balance to have.”

Integrating academy training with the return of the AIL…

“Academy players training with their clubs is imperative and hence we align their week’s schedule in accordance with their club training, especially for Thursday night sessions.  We also get footage from every one of the club games which we then analyse to see how our guys are getting on.

“In the past couple of weeks we had a number of our lads facing off against each other in the AIL, Garryowen v Cork Con for example.  There’s definitely an added bite in those games and you see it in the lads, not just on gameday, but in the gym and on the training field in the days leading up to it.”

“Our campaign kicks off this Saturday against London Welsh at Midleton RFC at 2.30pm.  This year saw our U20 interprovincial side changed to an U20/Development side and number of those players are in the mix for B&I selection.  The interpros obviously gave U20 and Development players the chance to play alongside each other and that will stand them in good stead heading into this weekend.

“We’re excited for this bunch of players but it will be a tough challenge, especially against English Championship sides who are traditionally big upfront and hugely physical.  Firstly we’ll need to match them in terms of physicality but also we need to keep it quick.”

Tickets for Munster A v London Welsh can be purchased online here or at Midleton RFC on matchday.

“Delighted that Greg O’Shea (shoulder) has completed his rehabilitation and is available for the next round of the AIL.

“Bill Johnston (shoulder) is now back in modified on-field training.  He’s looking good but we’re not rushing him and hope to see him back in action in the next four to five weeks.

“Stephen Fitzgerald (ankle) underwent surgery in the last couple of weeks and will remain sidelined for the immediate future.

“Same for Ben Kilkenny as he continues to rehab a neck injury.” 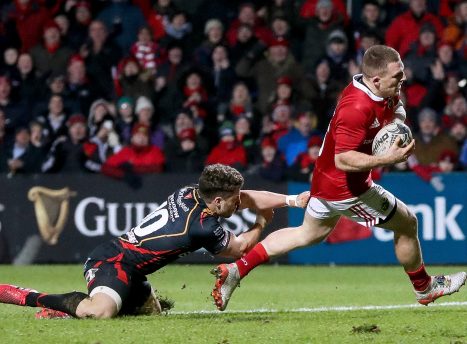 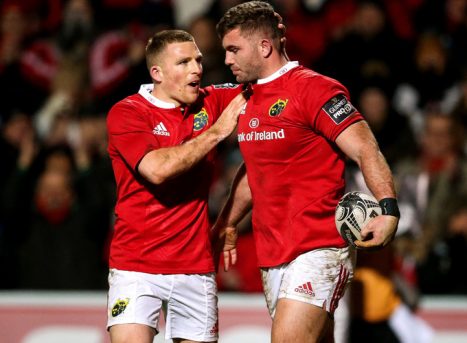 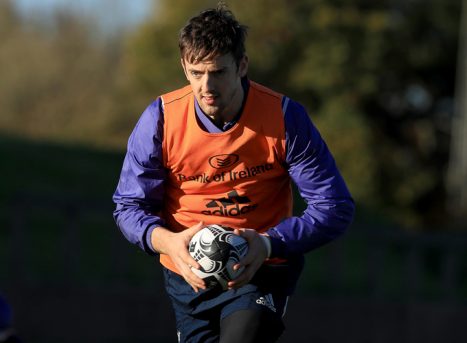 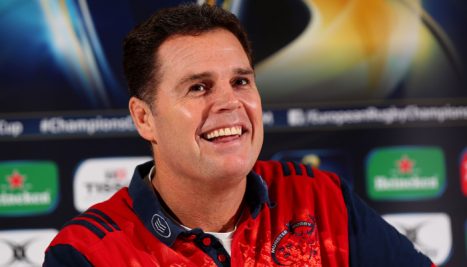