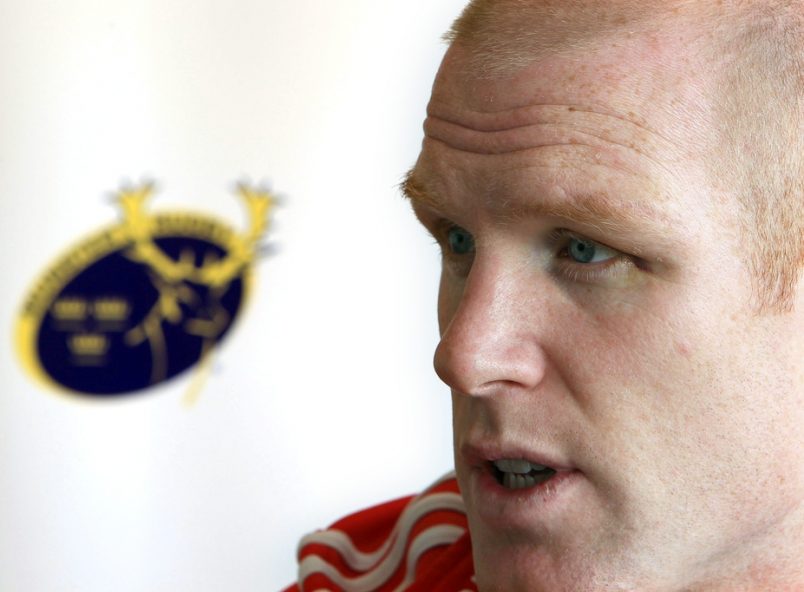 Munster Rugby can today confirm that Paul O’Connell will join the Greencore Munster Rugby Academy in an advisory role with immediate effect.

Munster Rugby can today confirm that Paul O’Connell will join the Greencore Munster Rugby Academy in an advisory role with immediate effect.

The Greencore Munster Rugby Academy has been boosted by the addition of the Munster and Ireland stalwart who joins the province in a part-time capacity for one year.

The role will see the former lock act as a mentor to the next generation of Munster players, providing invaluable rugby technical expertise and advice, while guiding them in the areas of rugby development, preparation and best practice.

Munster Rugby CEO Garrett Fitzgerald said, “Every club in the world would love to have an iconic figure such as Paul O’Connell involved in their set-up.  As a Limerick native and proud Munster and Irishman who has played and led teams for Munster, Ireland and the Lions, we were very eager to secure his services in some capacity.

“We certainly couldn’t let this resource and opportunity go and we are hugely thankful to the Commercial Board for their support in making this a reality.

“An appointment such as this is a further boost to our academy staff and young players, and to the organisation as a whole.  As always we continue to strive for best in class and this latest appointment further highlights our ambition as we embark on a new chapter for the province, operating from our new high performance centre in UL.”