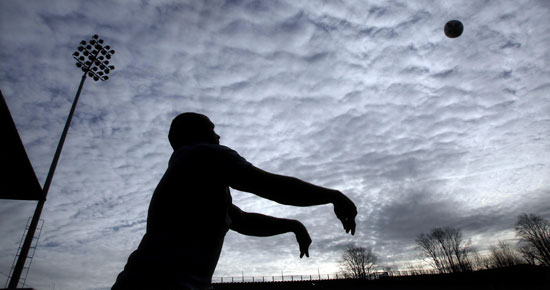 University College Cork have moved from third place to the top of Division 2A after a narrow victory over local rivals Highfield at Woodleigh Park.

Ton Up For Coughlan