In Pics: Heineken Cup and British and Irish Cup Action 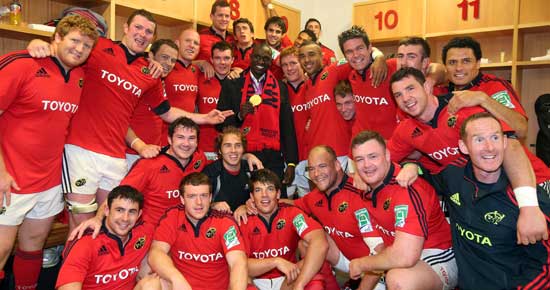