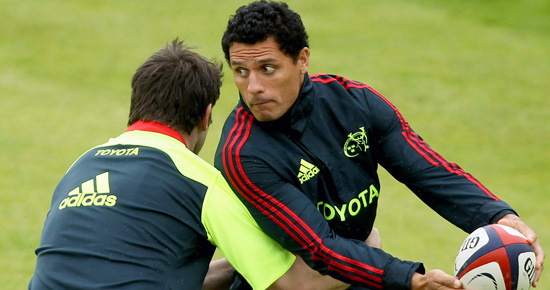 A 32 man squad has been named for Munster’s training camp in France that concludes with the opening pre-season game against La Rochelle on Friday August 10th.