No Changes For Ireland 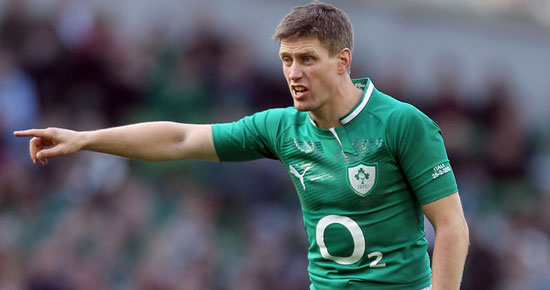 There will be no changes in Ireland’s starting lineup following their home victory last Satuday against Italy in this week-end’s return trip to Paris.

Ronan O’Gara, who last week became Ireland’s most capped player (118 caps) as well as the highest points scorer has been named in the replacements along with fellow Munster players Donnacha Ryan and Peter O’Mahony.

Munster and Ireland captain Paul O’Connell will win his 85th cap as he leads the team out in Paris on Sunday.

Cian Healy, Gordon D’Arcy, Rob Kearney and Sean O’Brien have all been named in the starting XV having recovered from the various minor injuries picked up in the game against Italy.