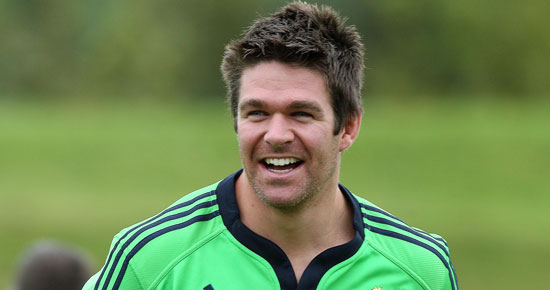 The 2011-12 British & Irish Cup semi-final draw was made today in London with an all Irish tie drawn between Munster ‘A’ and Leinster ‘A’. Munster will be the away team in the week-end of the 6th, 7th and 8th April (date and venue TBC).

Semi-final opponents Leinster A who topped Pool 3 with three wins and a draw will provide stern opposition for Munster ‘A’.

In the second semi-final, newcomers Cross Keys have made their first year in the competition a successful one finishing top of Pool 2 just one point ahead of Munster and will face the Cornish Pirates.