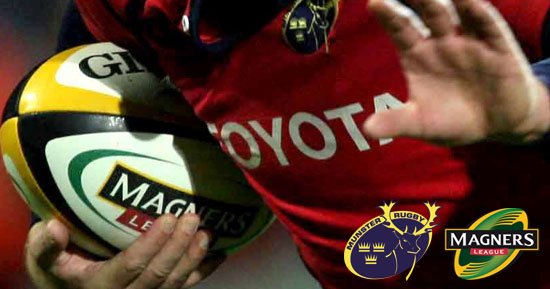 Michael Bradley has made three changes to his side for Connacht’s visit to Musgrave Park to face Munster on December 27th (kick off 7.30pm).

Michael Bradley has made three changes to his side for Connacht’s visit to Musgrave Park to face Munster on December 27th (kick off 7.30pm).

David Gannon comes into the side in the second row in the only change to the forward pack, while Daniel Riordan returns at outside centre and former Australian U21 international, Liam Bibo, makes his debut for Connacht on the right wing.

Two Connacht players will undergo late fitness tests to determine whether they’ll have any part in the derby encounter. Mel Deane is quickly recovering from an injured shoulder which he picked up in Connacht’s last match against Newcastle Falcons and captain on the night, John Muldoon, will also be tested late having picked up a back strain in training.