Pace Begins To Pick Up 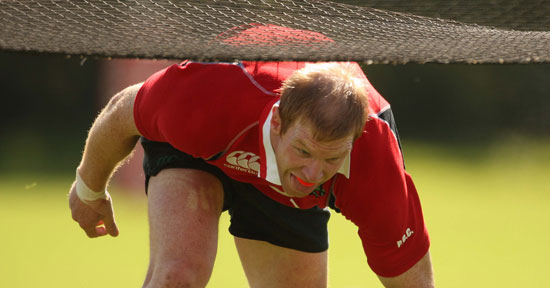 With just over a week to go before Ireland open their season with the game against Scotland training in Ul has been going extremely well according to team sources.

will name the 30 who will travel to France.

Before then the squad will be reduced for the trip to Murrayfield and the reduced number will quit their Limerick base at the weekend and remove themselves to Dublin to prepare for the Scottish clash.

Yesterday saw the Irish squad train in the morning and then take the rest of the day off. It afforded players like Donncha O’Callaghan the opportunity to slip home for a few hours to Cork while others like Paul O’Connell spent the afternoon in Castletroy Golf Club where they played in the annual IRUPA golf outing.