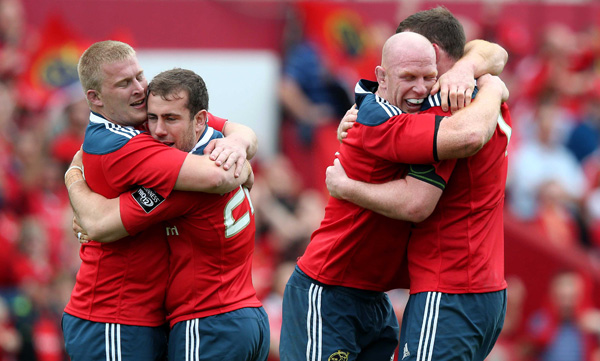 Foley led Munster to the PRO12 final after finishing joint top of the table with Glasgow before defeating the Ospreys 21-18 at Thomond Park in the semi-final.

Glasgow emerged victorious in the Kingspan Stadium final thanks to a 31-13 victory in May 2015 as silverware eluded Munster once again.