Report | Munster A Defeated In Belfast 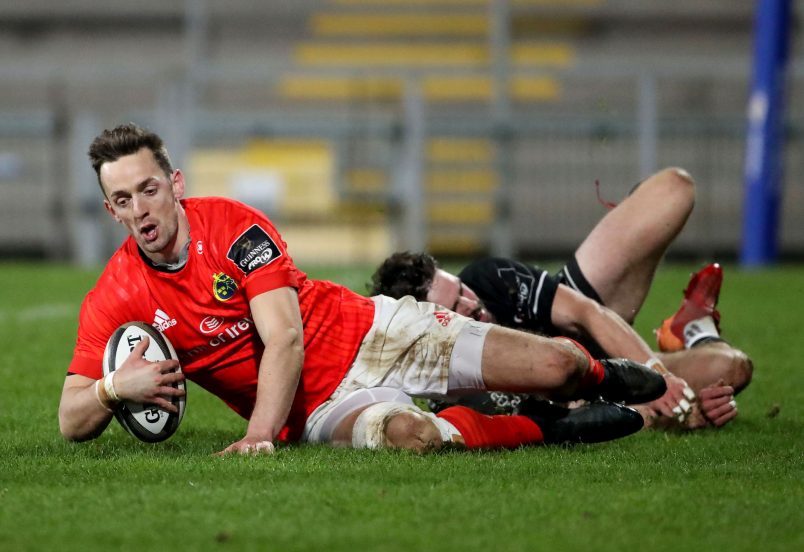 Munster A fell to a 22-10 defeat to Ulster A at the Kingspan Stadium on Saturday evening with Darren Sweetnam scoring the only Munster try and Jake Flannery adding five points off the tee.

A mix of senior, Greencore Munster Rugby Academy and club players featured for Munster A with an extended panel of 27 players getting some much-needed game time.

Strong Munster defence early on kept Ulster at bay as the hosts started on the front foot.

The first score was Munster’s as speedy winger Liam Coombes made a break down the left wing and released full-back Sweetnam to finish under the Ulster posts. Out-half Jake Flannery added the conversion to put Munster 7-0 ahead. 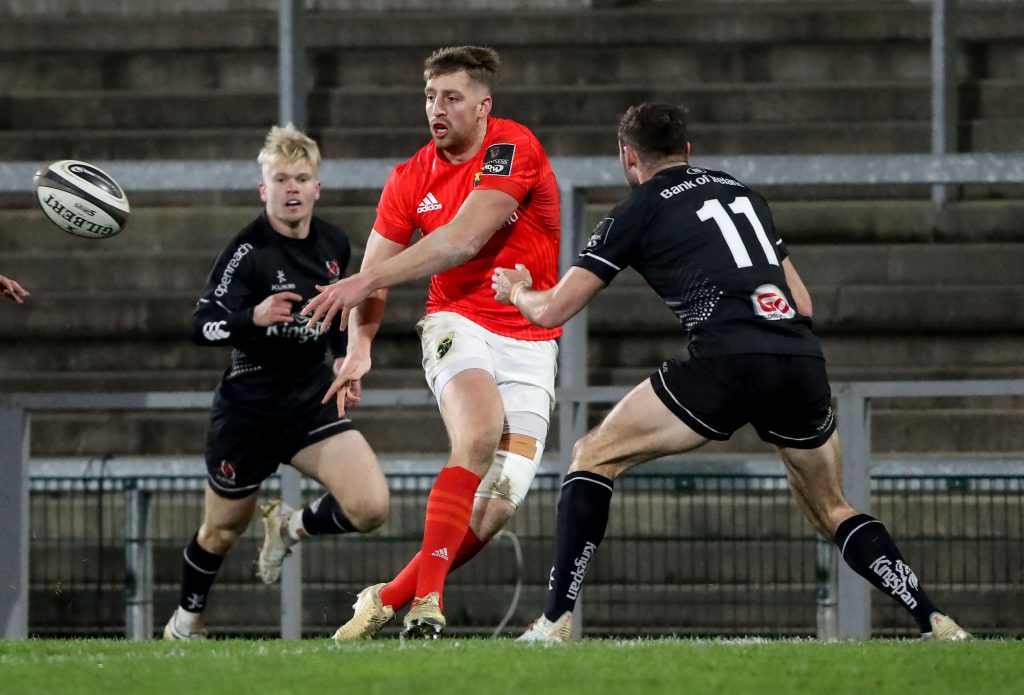 Former Rockwell men Flannery and Johnston traded penalties before the break and the sides were level at 10-all at the interval.

Resolute Ulster defence kept Munster at bay in the early stages of the second half  before Conor McMenamin scored another close-range try for the Ulster men.

The Johnston conversion was off target but Ulster led 15-10 as we approached the final quarter with the next score crucial.

Unfortunately for Munster it was the hosts who streaked further in front on 62 minutes as Aaron Sexton broke through the Munster defence near halfway and showed good pace to finish.

Johnston converted for a 22-10 Ulster lead and that’s how it stayed.

Munster A are back in action at Thomond Park next Friday (December 18) at 5.30pm.