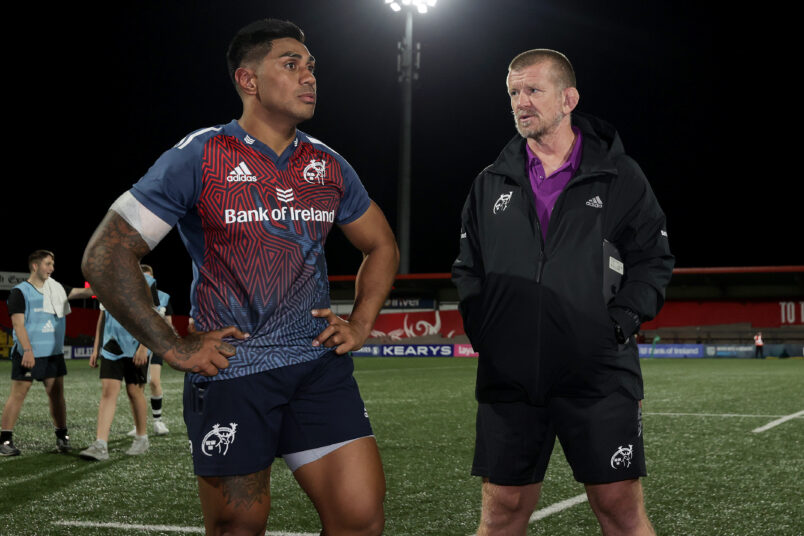 Malakai Fekitoa makes his Munster debut as Graham Rowntree leads Munster as Head Coach in a competitive fixture for the first time. Inpho

The Munster team has been named for the province’s BKT United Rugby Championship opener in Cardiff on Saturday (3.05pm, live on URC TV, RTÉ 2, Premier Sports, BBC Wales and SuperSport).

The game will see Head Coach Graham Rowntree and the new coaching team take charge of Munster in a competitive fixture for the first time.

Malakai Fekitoa will make his competitive Munster debut after his summer move to the province with the World Cup winner featuring in both pre-season games.

Shane Daly starts at full-back with Calvin Nash and Liam Coombes on either flank as Fekitoa and Chris Farrell form the centre partnership.

Scrum-half Paddy Patterson makes his second Munster start on his eighth appearance for the province with Ben Healy at out-half.

Josh Wycherley, Niall Scannell and Keynan Knox pack down in the front row with Jean Kleyn and Fineen Wycherley in the engine room.

Dave Kilcoyne is included among the replacements and in line to make his first Munster appearance since February after recovering from a neck injury.

John Hodnett takes his place in the squad for the first time since April as he returns from a knee injury.

In player news, Stephen Archer, Mike Haley and Simon Zebo were all unavailable for selection.

Archer is recovering from a knock, Haley reported stiffness this week and Zebo misses out due to illness.

Hear from Munster Defence Coach Denis Leamy and Josh Wycherley ahead of the game. 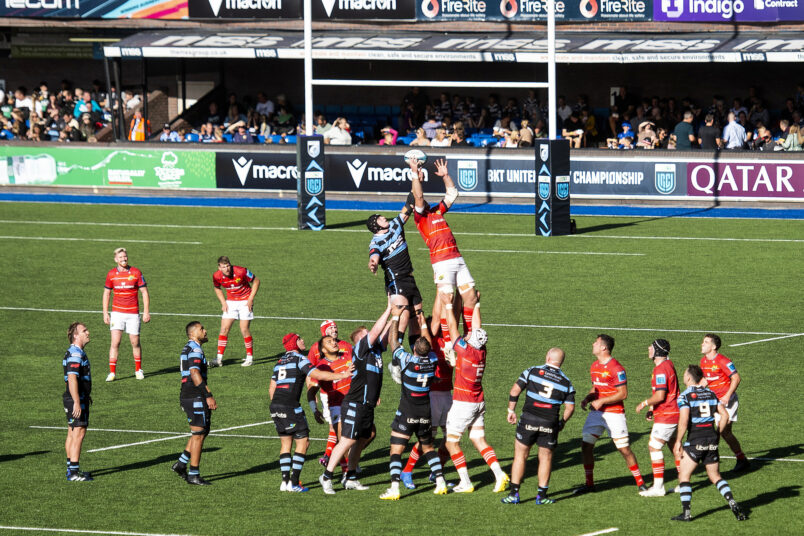 A view of a lineout at the game. Inpho

Munster fell to an opening day URC defeat in Cardiff on Saturday with Graham Rowntree’s side securing a losing bonus point.

Ben Healy kicked two penalties for Munster in the first half but Cardiff led 12-6 at the interval thanks to a try late in the half from Kristian Dacey.

Handling errors proved costly for Munster with Cardiff excellent at the breakdown throughout, never allowing Munster to build up any momentum.

Cardiff hit the front early on as Max Llewellyn burst through to score on three minutes after he wasn’t held in the tackle with Jarrod Evans wide with the conversion.

A maul penalty for Munster after 16 minutes saw Healy drill over a very tricky kick from the left wing to reduce the margin to two points.

Liam Coombes was inches from scoring in the left corner after a Fekitoa break but Munster had the advantage with Healy’s second penalty making it 6-5 as Munster took the lead for the first time.

Cardiff regained the lead just before the break with a well-worked move as Llewellyn broke through again and offloaded for Kristian Dacey to score.

Jarrod Evans converted and Cardiff ended the half 12-6 ahead.

Replacement John Hodnett made a big intervention on 50 minutes as he was illegally cleared out at a ruck to win Munster the penalty with Cardiff looking dangerous.

The lively Patterson made a great break down the blindside and offloaded to O’Donoghue but the ball went loose with Taulupe Faletau clearing and Shane Daly had to make a vital tackle on Tom Young after the ball had popped up perfectly for the Cardiff flanker.

Munster retook the lead just past the hour as Jean Kleyn won a breakdown penalty and Crowley kicked Munster up to the Cardiff 22.

Fekitoa and Jack O’Sullivan carried well in the build-up with O’Sullivan eventually scoring from close range. Crowley kicked the conversion to give Munster a 13-12 lead with 16 minutes to go.

It was Cardiff who finished the stronger side as James Botham nearly jinked over in the left corner and Munster were penalised for offside with Evans’ penalty making it 15-13 to the hosts.

Fekiota and fellow debutant Antoine Frisch, on as a replacement, combined well with the lively Patterson making great ground but Cardiff were able to counter off his kick in behind.

Coombes did superbly to take the restart and give Munster a final chance to snatch a draw but Cardiff again proved too strong at the breakdown as they won back possession and saw out the match.

Malakai Fekitoa and Antoine Frisch made their Munster debuts.

Rory Scannell pulled out of the squad before kick-off after sustaining a knock in the warm-up.

Dave Kilcoyne made his first Munster appearance since February and John Hodnett featured for the first time since April. 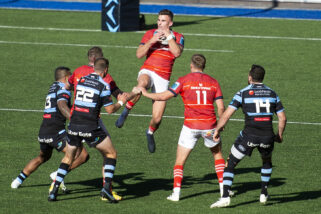 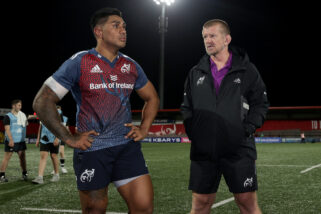 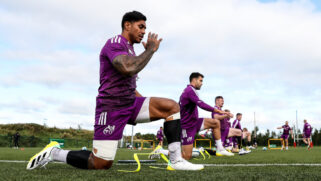 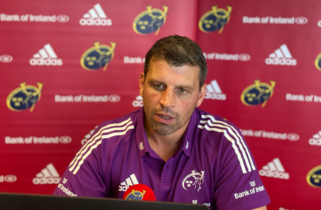 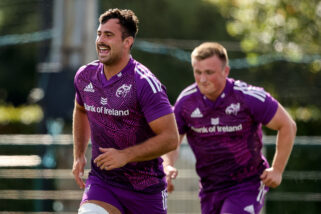 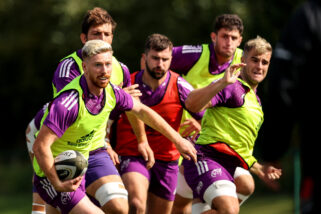 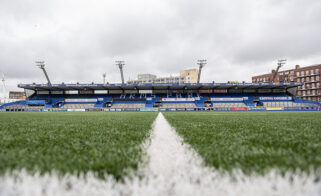