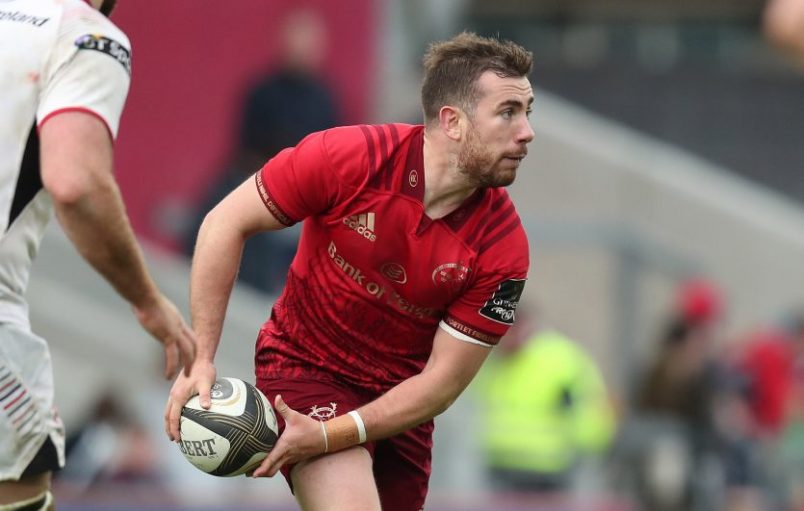 JJ Hanrahan will make his 100th appearance for Munster on Friday night.

There are 11 changes to the side that defeated Cardiff Blues at Irish Independent Park last week.

Mike Haley, Darren Sweetnam, Billy Holland and Chris Cloete are retained from last week’s line-up with Holland captaining the side.

Three Academy players are included in the squad as Shane Daly and Gavin Coombes are named in the starting XV with Alex McHenry in line to make his PRO14 debut off the bench.

Haley starts at full-back with Sweetnam and Daly on either flank as Dan Goggin and Sammy Arnold partner up in the centres.

Alby Mathewson and Hanrahan are named in the half-backs.

Jeremy Loughman, Rhys Marshall and Archer start in the front row with Fineen Wycherley and Holland in the engine room.

Dave O’Callaghan is among the replacements and set to make his first PRO14 appearance since September after recently returning from injury.

Buy tickets for that game here. 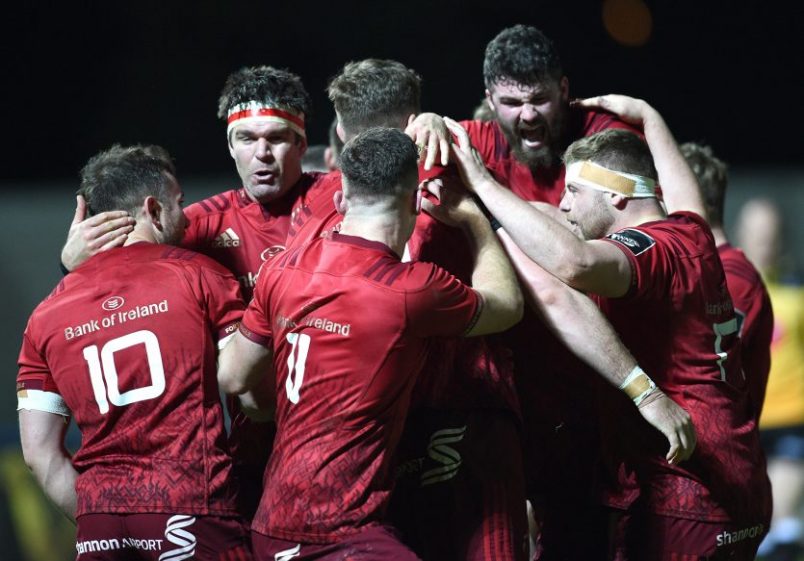 Munster staged a second half comeback to win 37-28 with a try bonus point performance against Benetton in Treviso tonight.

The result moves the province to the top of Conference A, two points ahead of Glasgow who are playing Leinster on Saturday afternoon at the RDS.

With 11 changes from last weekend, the young Munster side led by the experienced Billy Holland showed great composure throughout the encounter in particular after a frantic start that saw the hosts claim an early 10-nil lead.

Tries from Rhys Marhsall, Dan Goggin, Shane Daly and Alby Mathewson secured the win in a clash that saw the lead shift on a number of occasions.

JJ Hanrahan produced a man-of-the-match performance on his 100th appearance in red with a 100% strike-rate off the tee, kicking four conversions and three penalties.

In front of an impressive Stadio Monigo crowd the hosts got off to an ideal start with a penalty from captain Tommaso Allan and a converted Tommaso Benvenuti try in the first eight minutes.

Munster’s reply was swift with Marshall on the end of a surge for the line after Academy number 8 Gavin Coombes was stopped just short.

The restart proved disastrous for the hosts as Darren Sweetnam got to the ball and instigated his own kick chase before Dan Goggin capitalised and ran in the province’s second try after 14 minutes.

The home side kept the pressure up and continued to build on the scoreboard with two successive Allan penalties restoring their lead.

The province hit back with a Hanrahan penalty before the Italians closed out the half with a Monty Ioane try to push his side four points ahead at the break, 21-17.

Benetton once again were on the front foot at the beginning of the second half and were awarded a penalty try for a Sweetnam infringement out wide, with the winger making his way to the sin bin for the first time in his career.

Although managing the next period with only 14 men it was Munster who scored through a Hanrahan penalty, and with his second coming after 55 minutes the deficit was reduced to five points.

Academy winger Shane Daly levelled the sides with his first provincial try on 60 minutes as he dived over in the corner. Hanrahan’s excellent conversion from the touchline saw Munster take a 28-30 lead.

There was no let up from Johann van Graan’s charges with scrum-half Mathewson scrambling his way over in the 67th minute for the bonus-point try. Hanrahan’s final conversion pushed the lead out to 28-37.

JJ Hanrahan was awarded Man of the Match.

Three Academy players featured with Gavin Coombes and Shane Daly starting while Alex McHenry made his Munster debut off the bench.

Fineen Wycherley will be assessed for a knock to his leg.

Buy tickets for that game here. 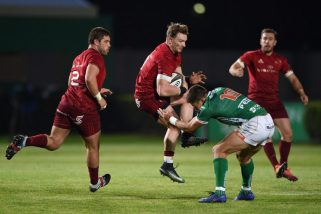 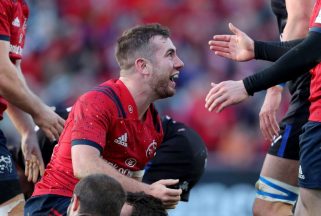 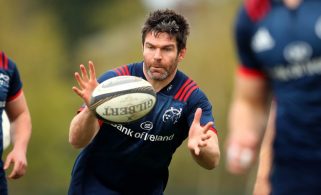 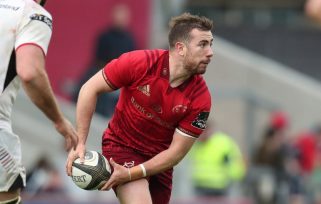 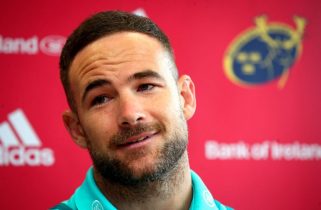 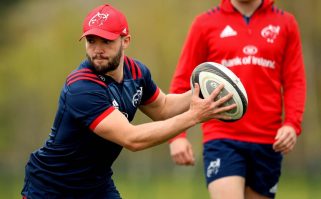 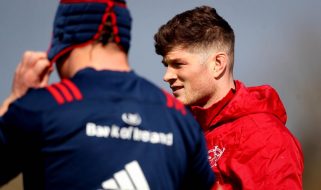 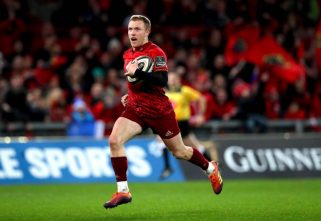