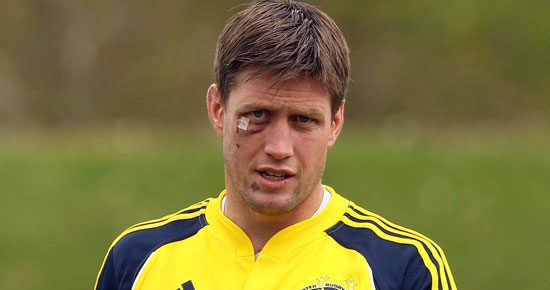 Although Leinster name a near full-strength starting XV for the Magners League semi-final clash with Munster tonight they still can’t decide on the composition of their back-ups whether for practical or prosaic reasons.

They name a ten man bench while Munster, who are competing on two fronts this weekend, (finalists in the British & Irish Cup Final on Sunday), can nominate a seven for tonight’s game that includes internationals, Jerry Flannery, David Wallace, Peter Stringer, Denis Hurley and James Coughlan (Ireland Sevens) plus impressive rookies Dave Ryan and Scott Deasy.

And while there are those who will glory in the cliched, ‘revenge’; ‘setting the record straight’; maintaining the status quo’; ‘earning the bragging rights’ aspects of a tie that never fails to capture the imagination, when it comes down to brass tacks (another cliche) it is, in the end, as David Wallace pointed out, just the right, to play in the final.

"Previous meetings won’t count, the prize for the winner is a place in the final, that’s all the incentive that’s needed, " he said earlier in the week.

Wallace played at number eight against Cardiff Blues but this time around will make his impression from the bench as Tony McGahan opts for Nick Williams at 8 with Niall Ronan on the openside.

Otherwise the team is along expected lines, Doug Howlett’s return sending Denis Hurley to sit alongside Wallace while Keith Earl’s return to partner Jean de Villiers in the centre sees Lifeimi Mafi named on the wing.

Home advantage and current form makes the home side the bookies favourite but if Munster can show the same resilience as they did against the Blues and if O’Gara continues in the same rich vein of form then Munster will have one more engagement before they plan their holidays. 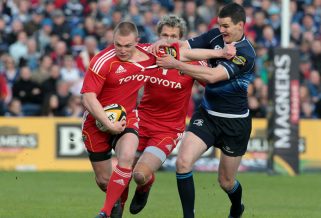