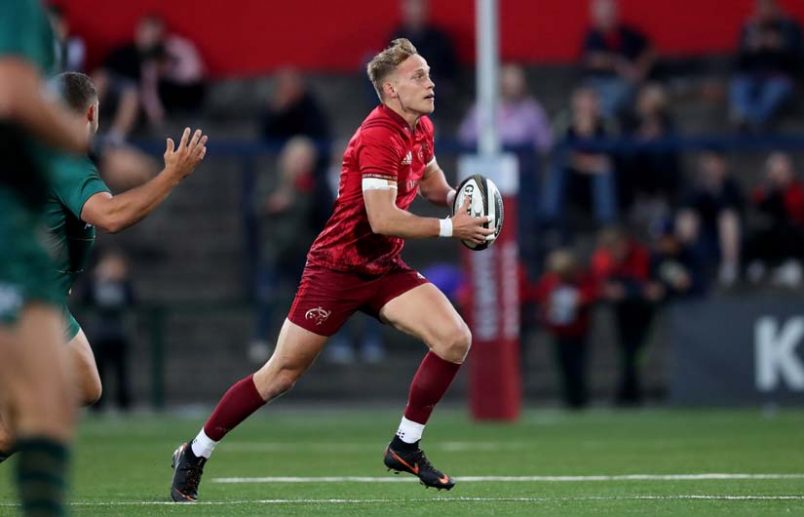 The Munster team to face Exeter Chiefs at Irish Independent Park on Friday night in the Kearys Renault Series 2018 has been named by Head Coach Johann van Graan.

There are six changes to the starting XV that beat London Irish last week.

Billy Holland captains the side, Mike Haley comes in to make his first start at full-back and fellow new signing Arno Botha is among the replacements in the 31-man squad.

Darren Sweetnam, a try-scorer in last week’s win over London Irish, and Calvin Nash keep their places on the flanks.

Rory Scannell and Dan Goggin, who also touched down against London Irish, resume their centre partnership with Bill Johnston coming in at out-half to join James Hart in the half-backs.

Mike Sherry is promoted to the starting spot at hooker after scoring two tries off the bench last week with Dave Kilcoyne and Brian Scott, another try-scorer last week, completing the front row.

Jean Kleyn and Billy Holland both come in to start with the back row of Dave O’Callaghan, Tommy O’Donnell and Academy man Gavin Coombes unchanged.

*Junior tickets can only be purchased with an adult ticket.

Student tickets are available for the same price as Junior tickets and can only be purchased in person at our ticket offices. You will need a valid student ID card at time of purchase and to enter the ground on matchday. 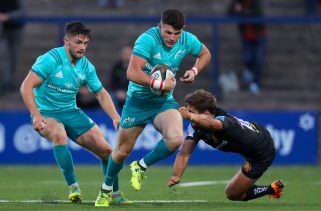