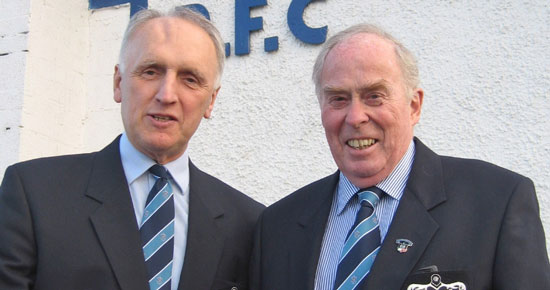 Don has been a committed member of Old Crescent RFC since his playing days and he also played with UCC RFC and Lansdowne RFC.