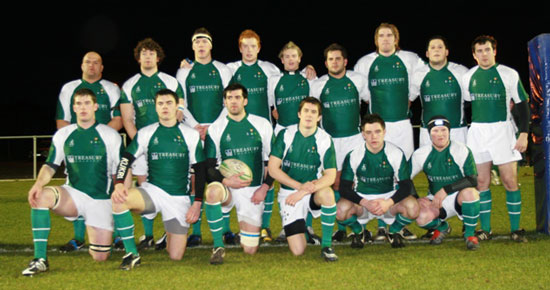 Irish Colleges and England Students have both announced their squads to play the second Student International match on Friday 27th February at City of Derry Rugby Football Club, ko 7.30pm.

The Irish Colleges squad have made seven changes in personnel from their recent squad that was recently defeated 18 points to 3 by the French Students in Balbriggan RFC.

Both sides have a long history of producing International players and there should be a number of future Internationals on show in Derry on Friday. The present English International team have three former England Students in their ranks Harry Ellis, Andrew Sheridan and Nick Easter who played against Wales recently.

The current Irish Internationals who have played for the Irish Colleges in the past include Marcus Horan, Donnacha O’Callaghan, Paul O’Connell, Jamie Heaslip, Denis Leamy and David Wallace.