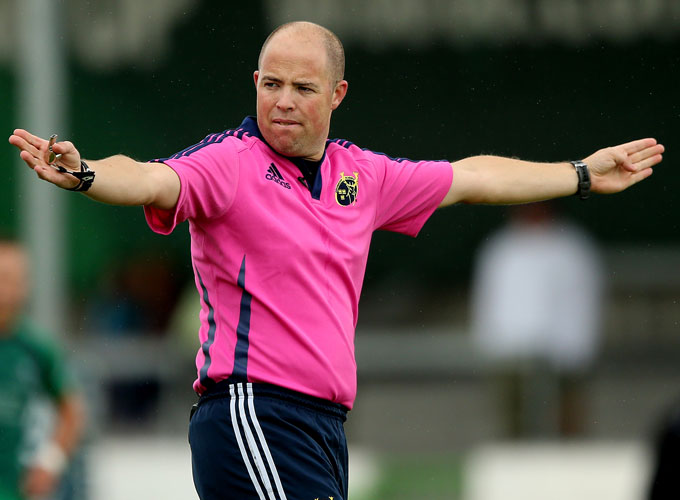 Peter started refereeing just seven years ago and was promoted to the National Referee Panel in 2005 and since then he has steadily risen through the ranks.

This year he has had a very successful season in the Heineken Cup and European Challenge Cup, following on from last year when he refereed New Zealand v England in the Junior World Championship Final in Wales. Peter made his Test debut when he took charge of the first of two Tests between Japan and the USA in November.

Commenting on this appointment, Owen Doyle, IRFU Director of Referee Development, said "This is an incredibly proud achievement for Peter and for Irish Rugby. He has worked hard on his game and this is just reward for his effort and, in addition to the other appointments for Irish referees this summer, it is another boost for the development of refereeing. The IRFU has put significant resources into referee development structures over the past number of years and with four appointments to the international panel this is a testament to these structures."