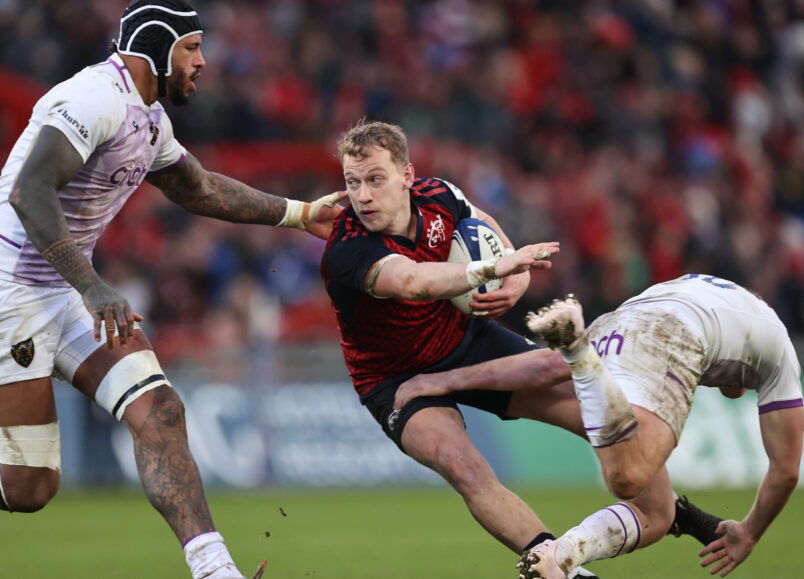 Mike Haley injured his ankle against Toulouse and will go for a scan. Inpho

The Munster squad have started preparations at the HPC ahead of Saturday’s URC round 13 clash against Benetton in Treviso.

Ben Healy has joined the Scotland squad for the first time with a three-day camp taking place in Edinburgh.

In club news, 13 Munster players were in AIL action at the weekend. Read a full round-up of the action here.

There were six Munster players playing in Young Munster’s derby win over Shannon.

Neil Cronin, Oli Morris, Tony Butler and Mark Donnelly were in action for Garryowen as they were beaten by Ballynahinch.

Liam O’Connor started for Cork Constitution as they won away to Clontarf.

In Division 1B, Scott Buckley was in action for UCC as they lost their derby to Highfield.

In Division 2A, Evan O’Connell was in action for UL Bohemians as they were beaten by Navan.

On the injury front, Mike Haley will go for a scan to assess the ankle injury he sustained in Toulouse on Sunday.

There is good news for Fineen Wycherley (shoulder) as he returns to training this week and is available for selection.

Simon Zebo is unavailable this week due to illness.

James French is currently rehabilitating from a lower leg injury. 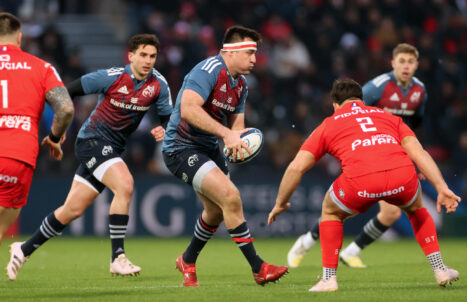 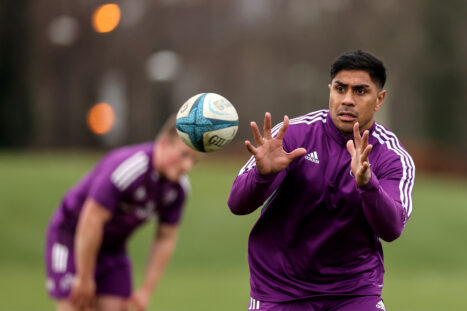 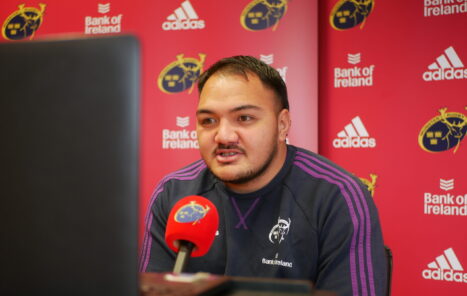 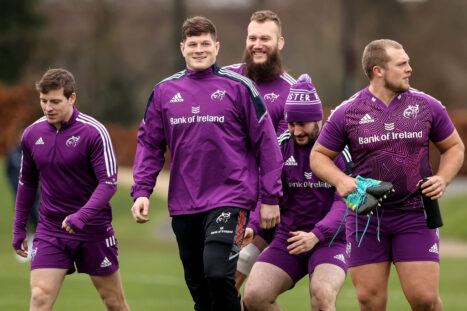 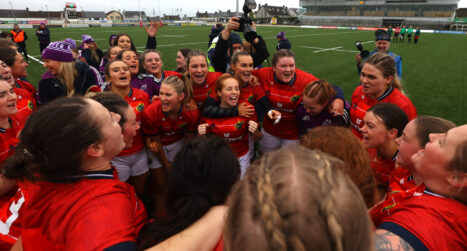