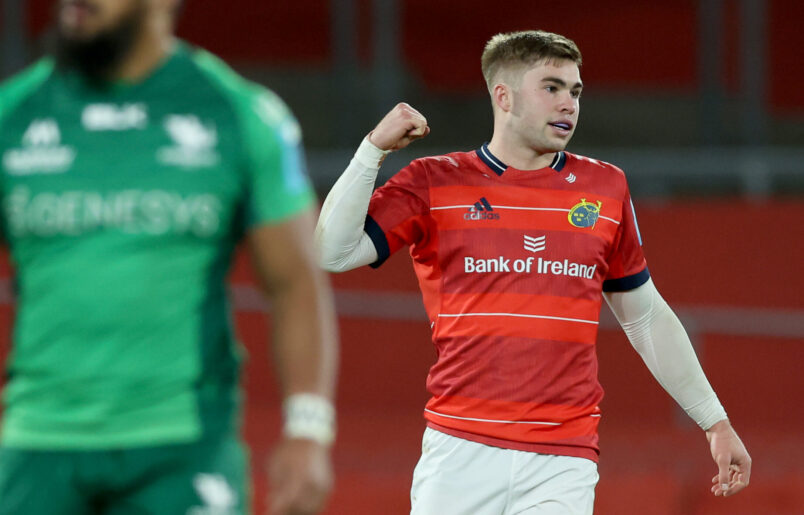 The Munster squad started preparations at the HPC today ahead of Friday night’s URC round 9 game away to Edinburgh at the Dam Health Stadium.

Along with the 23-man squad involved in the win over Connacht, there were 10 Munster players in AIL action for their clubs at the weekend.

Ethan Coughlan and Kieran Ryan helped Shannon defeat UCD with Ryan touching down in the victory.

Jack Oliver was in action for Garryowen as they were defeated by Lansdowne.

In Division 1B, James French lined out for Highfield in their loss to Malone.

In Division 2A, Evan O’Connell was in action for UL Bohs as they were defeated by Blackrock College.

On the injury front, Mike Haley failed his HIA on Saturday night and will enter the graded return to play protocols.

Peter O’Mahony passed his HIA but was removed due to a facial/blood injury and will return to training this week.

Jack Crowley will go for a scan today for a lower leg/calf complaint. 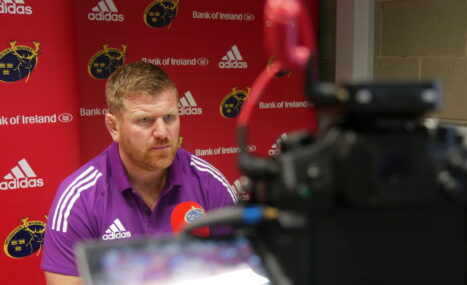 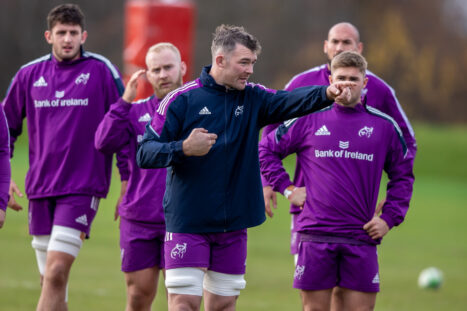 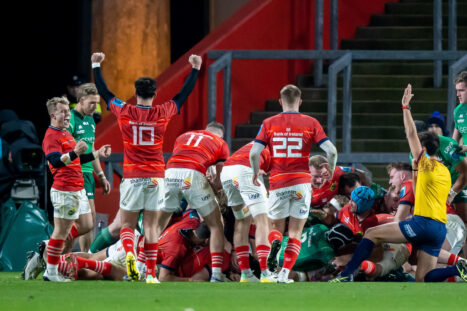