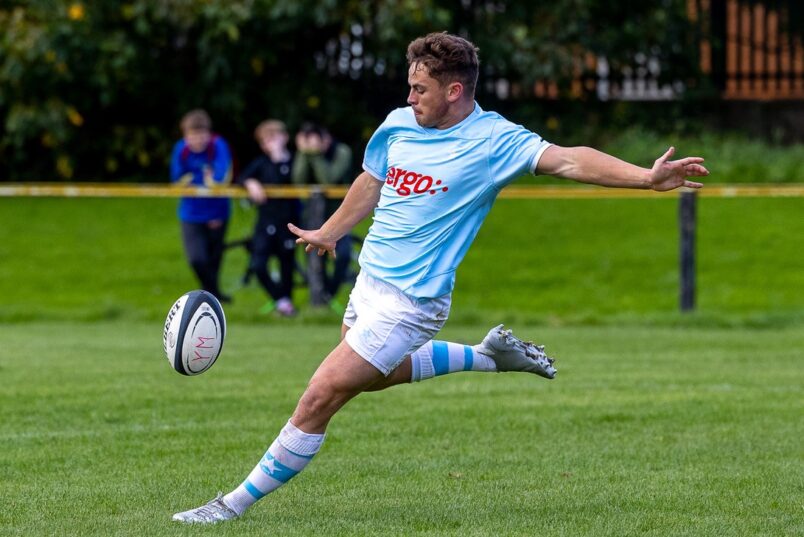 Tony Butler scored all 23 points for Garryowen at the weekend. Kieran Ryan Benson

The Munster squad began their training week on Monday ahead of Saturday night’s BKT URC clash against Vodacom Bulls at Thomond Park (7.35pm).

The nine Munster players who were in Bloemfontein with Emerging Ireland will rejoin the squad at the HPC this week.

There were six Munster players in AIL action at the weekend.

Senior players Eoin O’Connor and Chris Moore helped Young Munster to a 26-23 victory over Garryowen in their Limerick derby.

Academy pair Tony Butler and Cian Hurley lined out for Garryowen with Butler scoring all of his side’s 23 points.

Paddy Patterson started for Cork Constitution as they were beaten by Terenure College.

Kieran Ryan was in action for Shannon as they fell to a defeat in Ballynahinch.

In player news, Shannon RFC prop Luke Rigney has completed his time at the province having joined Munster on a short-term training contract over the summer.

On the injury front, Peter O’Mahony is being assessed for a neck injury and his availability will be determined later this week.

Liam Coombes (hamstring) will return to training this week.

Fineen Wycherley (shoulder) will be further assessed by the medical team this week.

Mike Haley will be unavailable this weekend due to a groin injury.

Greencore Munster Rugby Academy back-row forward Daniel Okeke has undergone surgery on a hamstring injury and has been ruled out for the coming months. 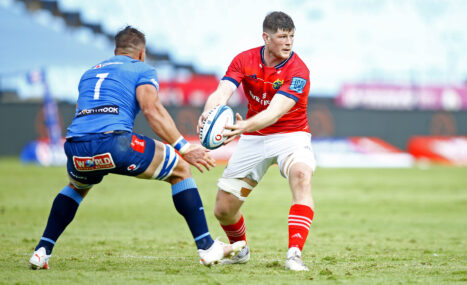 All You Need To Know | Munster v Vodacom Bulls 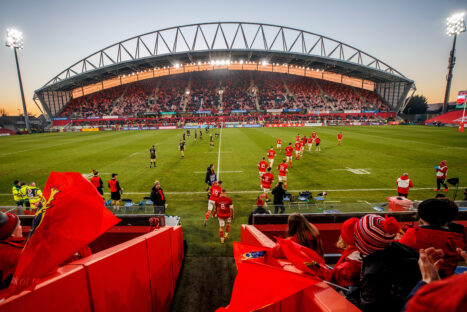 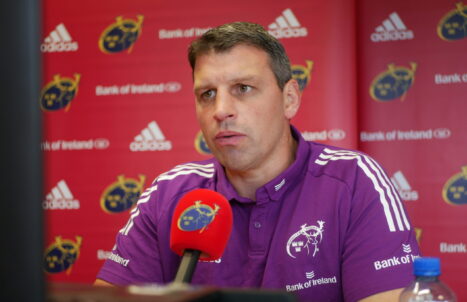 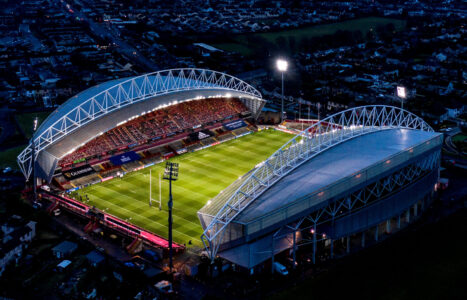 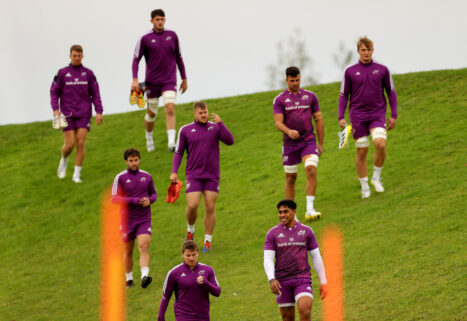 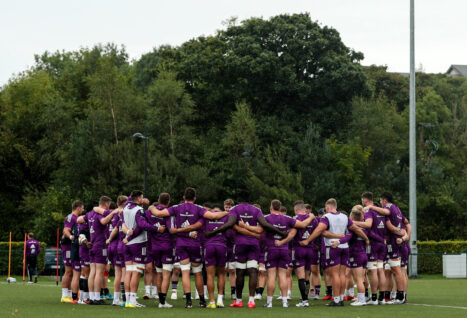