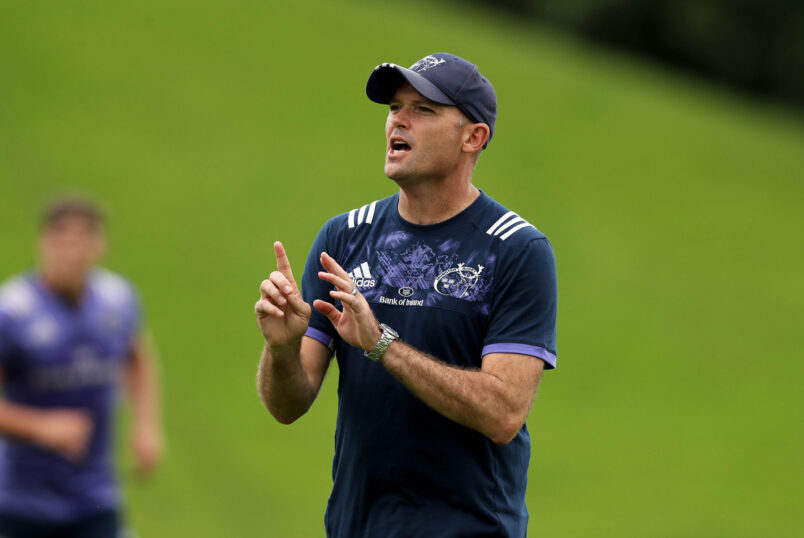 Munster Rugby will take on a touring side for the first time in six years when a South Africa Select XV face the province on Thursday, November 10.

The game will form part of the World Cup-winning Springboks’ Autumn Nations Series which will see them line out against Ireland, France, Italy, and England while the SA Select XV will play Munster Rugby and Bristol Bears in vital midweek games.

This will be the first time in the professional era that Munster Rugby face a South African touring side with the last encounter taking place in 1970.

While the sides have met on three occasions, South Africa remain the only major touring side the province have yet to record a win against.

The match venue and ticket information will be confirmed in due course.

Commenting on the exciting announcement, Munster Rugby CEO Ian Flanagan said: “We are delighted to welcome South Africa back to the province for the first time in over fifty years and we are grateful to the IRFU and SARU for all of their assistance in making this happen.

“Munster Rugby has a proud tradition of hosting major touring sides and to face the SA Select XV during this Autumn Series will be a hugely exciting prospect for the club and our supporters.

“Now that we have the opposition and date, we are exploring venue options and will finalise supporter and ticket details as soon as possible.”

Springboks coach Jacques Nienaber was delighted about the announcement, having served as a member of Munster’s coaching staff with SA Rugby Director of Rugby Rassie Erasmus between 2016 and 2017 and said:

“Munster are a giant force in Ireland, and they will offer the SA Select XV exactly the type of test we need to build combinations and player depth as we prepare for the Rugby World Cup next year.

“We have been working with a large squad this year so that we can give an expanded group of players a chance to stake a claim for places in the Rugby World Cup and beyond, and by facing top opposition such as Munster and Bristol, I have no doubt we will get some of the answers we need with the international extravaganza about a year away.”

Nienaber said while they will work out the specifics about how to spread his management team effectively between the midweek matches and the Tests, the opportunity to play these matches will benefit the coaches and players.

“We haven’t had a proper rugby tour with midweek games in several years, so we are very excited about this opportunity,” said Nienaber.