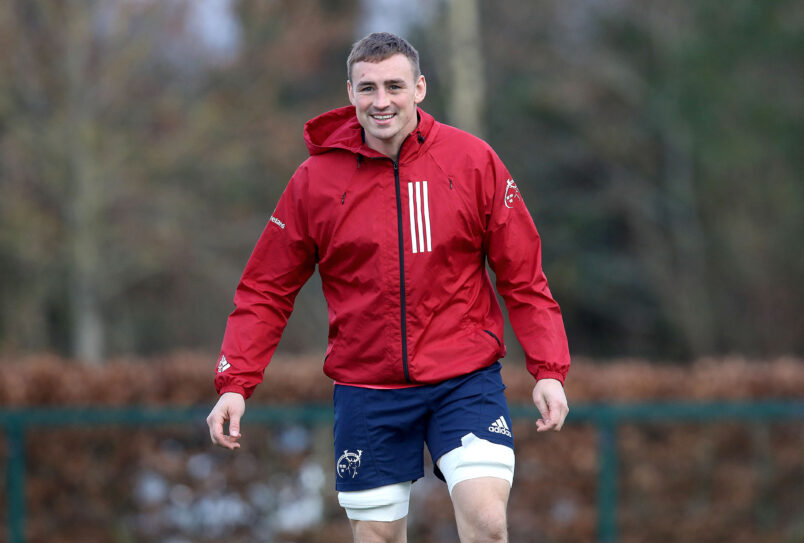 Three new appointments have been made to the Greencore Munster Rugby Academy ahead of the new season.

Tommy O’Donnell, who retired from the game last year after 200 senior appearances for Munster and Ireland, has been appointed Elite Player Development Officer and will be based at the HPC.

The former flanker replaces Andi Kyricaou, who was appointed Munster Rugby Forwards Coach ahead of the new campaign.

Brendan O’Connor has been appointed to the position of Elite Player Development Officer and will be based at Musgrave Park.

O’Connor, a former Munster and Connacht player, moves from his role as Coach and Player Development Officer. 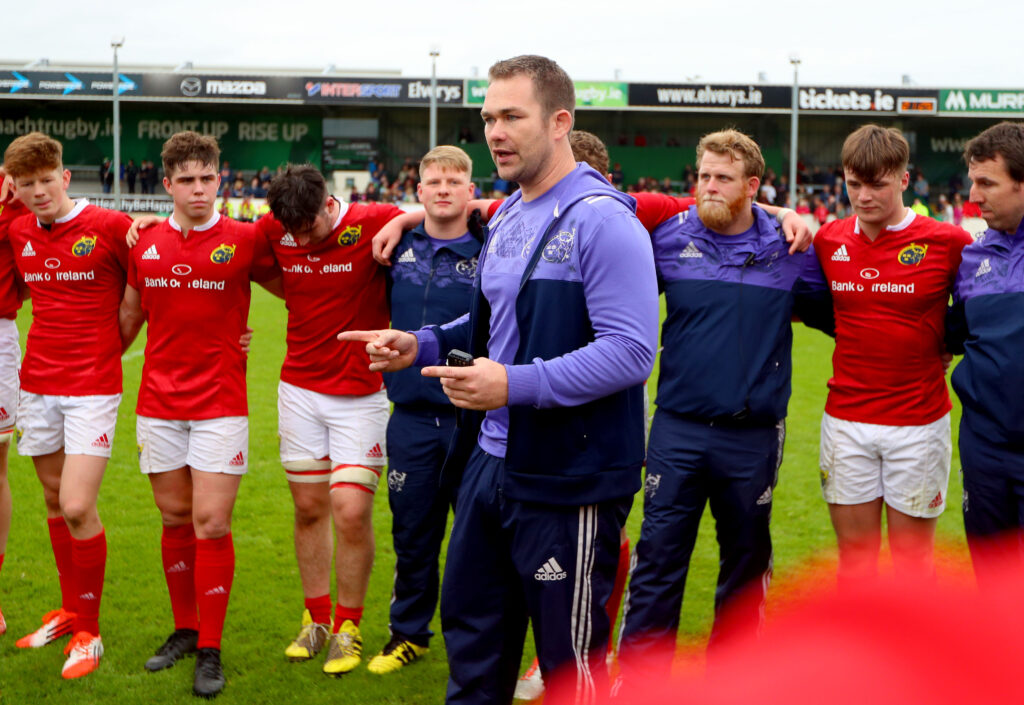 Matt Brown has been appointed as Pathway Development Coach and will be based at the HPC. 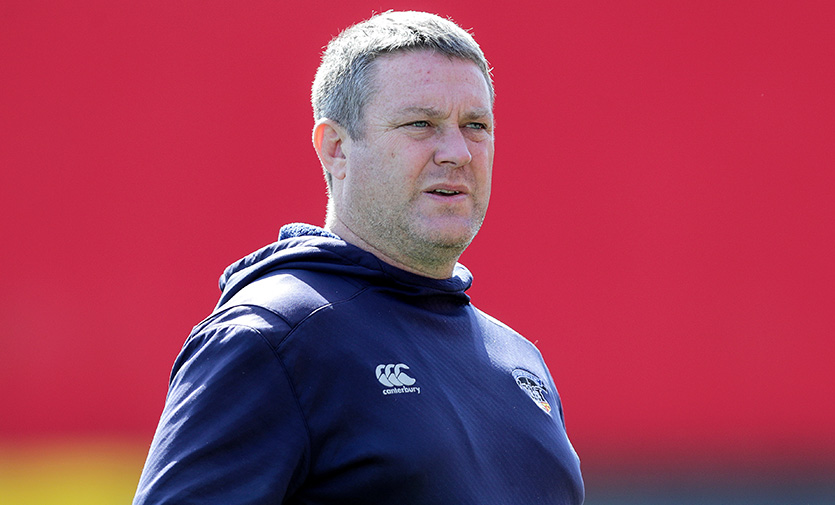