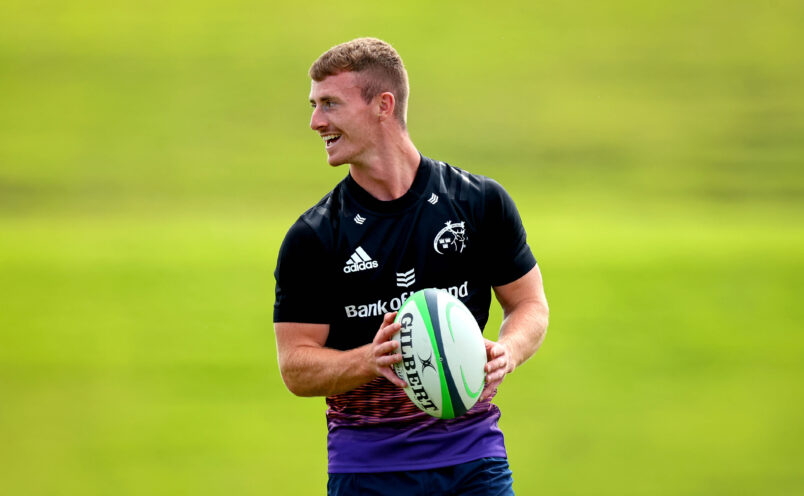 Jonathan Wren is retiring from the game. Inpho

Following the conclusion of the 2021/22 season, Munster Rugby can confirm the full list of players who will depart the province this month.

In addition to the eight players above, the province can confirm that Seán French, Alex McHenry, Rowan Osborne and Academy player Jonathan Wren have all completed their time at Munster.

Seán French and Alex McHenry will both depart for playing opportunities in England.

Rowan Osborne is to retire from professional rugby on medical grounds due to a concussion sustained earlier in the season.

Rowan has received specialist medical care since the concussion, and despite his best efforts and those of the medical team, along with lengthy discussions with those close to him, the decision to retire was made in the best interests of his long-term health.

Unfortunately for Academy back three player Jonathan Wren, the Ireland U20s Grand Slam winner is also retiring from the game on medical grounds despite battling back from a number of setbacks.

Chris Cloete scored 11 tries in 65 Munster appearances since making his debut in 2017.

Jake Flannery came up through the ranks of Kilfeacle & District and Rockwell College before winning a Grand Slam with the Ireland U20s. The Shannon RFC man is a product of the Academy and made two senior appearances, kicking three conversions.

Seán French also won a Grand Slam with the Ireland U20s and is a former PBC student. A Cork Constitution clubman, French is a product of the Academy and scored one try in two Munster appearances.

Alex McHenry is a former Ireland U20 international who came up through the ranks at CBC. McHenry is a product of the Academy and scored one try in three Munster appearances along with featuring for Wasps on loan earlier this season.

Jason Jenkins spent one year at Munster and recovered from an injury-hit spell to make 10 appearances for the province.

Declan Moore joined Munster on a one-year contract last year and made his debut away to Wasps in the Champions Cup before moving to Ulster on a loan deal.

Kevin O’Byrne scored eight tries in 90 Munster appearances with more details on his time at the province here.

Rowan Osborne joined Munster last summer and played in the opening two games of the season against Sharks and Stormers before being ruled out through injury.

Academy player Jonathan Wren came up through the ranks of Crosshaven RFC and PBC and won a Grand Slam with the Ireland U20s in 2019. He made his Munster debut against Wasps in December 2021.

A big thanks to all of our departing players for their contributions to Munster Rugby and we wish them all the best for the future. 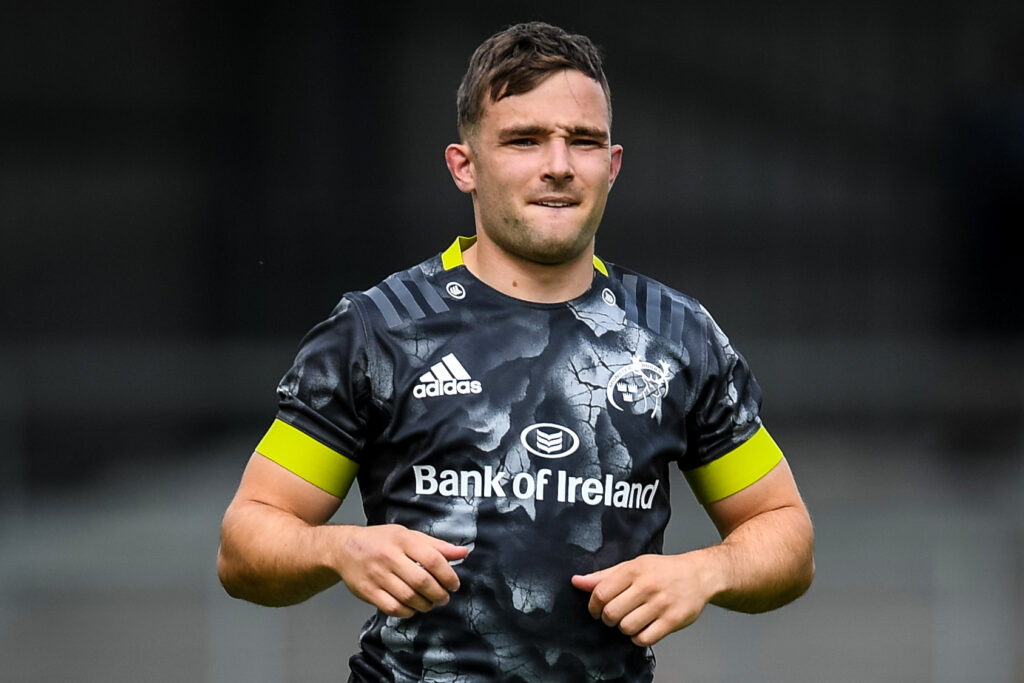 Rowan Osborne has retired from the game.