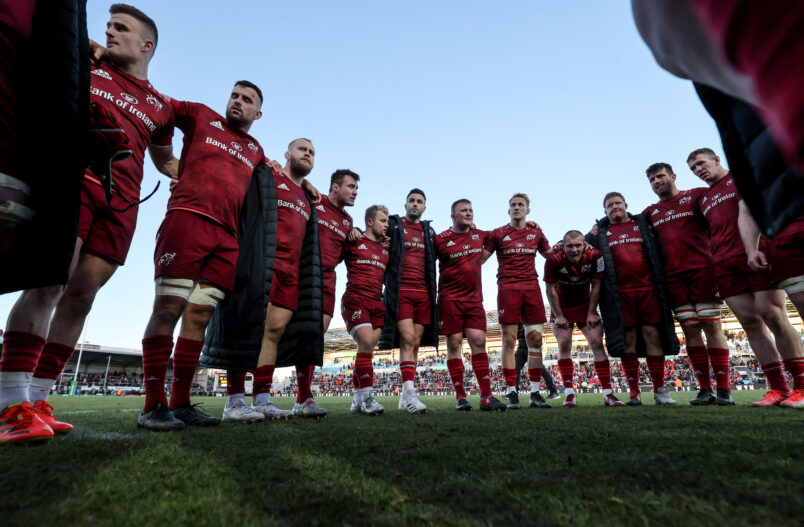 After a bruising 100+ minutes in the Champions Cup quarter-final, the Munster squad will have a few down days at the start of this week before returning to the HPC on Thursday.

Saturday’s clash with Toulouse was Munster’s 10th game in as many weekends in an extremely busy period.

Those 10 weeks included a two-game tour to South Africa along with three knock-out Champions Cup games and Interpro derbies against Leinster and Ulster.

Munster face Leinster at the Aviva Stadium on Saturday, May 21, in the province’s final game of the URC regular season.

Currently second in the table, Munster have already secured a place in the URC quarter-finals that take place over the weekend of June 4/5.

Round 18 fixtures are below with Irish kick-off times.