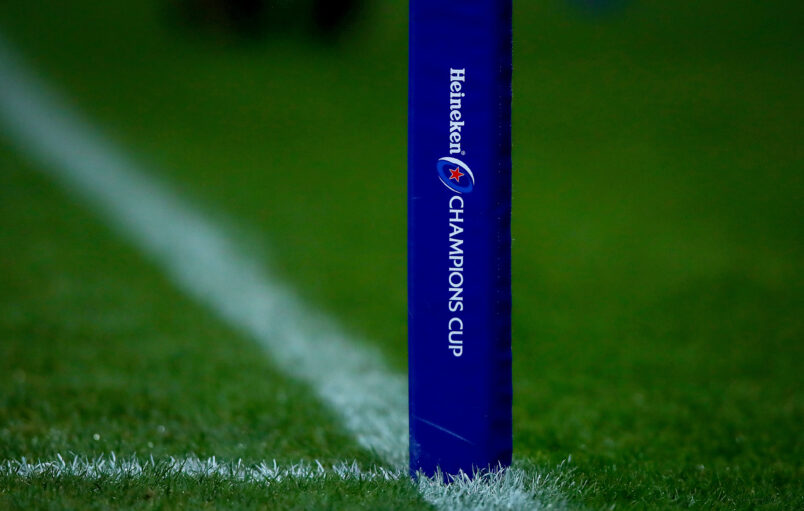 Munster face Toulouse in the quarter-finals next week. Inpho

In advance of the 2021/22 Heineken Champions Cup quarter-finals, it has been agreed that for this season only, the semi-finals will be played at the chosen venues of the highest-ranked clubs.

A total of five venues in France, England and Ireland are in line to stage a semi-final match on the weekend of 14/15 May depending on the results of the quarter-finals.

If Munster win their quarter-final against Toulouse on Saturday, May 7, at 3pm (buy tickets here), they will play either Leicester Tigers at Mattioli Woods Welford Road or Leinster Rugby at the Aviva Stadium.

Thomond Park will be unavailable on the weekend of 14/15 May and no viable alternative venue is available within the province.

Over 24,000 tickets have already been purchased for Munster’s clash against Toulouse.

€10 return buses have been provided throughout the province. Five Limerick buses have sold-out and a sixth will be available for bookings shortly with limited places available on the fifth Cork bus.

Places are remaining on the second bus from Ennis and the first buses from Thurles, Tralee and Waterford.

To book your preferred bus, you will be asked to register with Easy Payments Plus to ensure secure payment. All bookings must be completed online. Please click here to register and book your place.

Munster clubs and schools are being offered bus subsidies for group travel.

If Toulouse qualify, they will play either Leicester Tigers at Mattioli Woods Welford Road or Leinster Rugby at the Aviva Stadium

Regarding Semi-final 1, if Racing 92 qualify, they will play either Stade Rochelais or Montpellier Hérault Rugby at the 38,000-capacity Stade Bollaert-Delelis in Lens as Paris La Défense will be unavailable on the Heineken Champions Cup semi-final weekend.