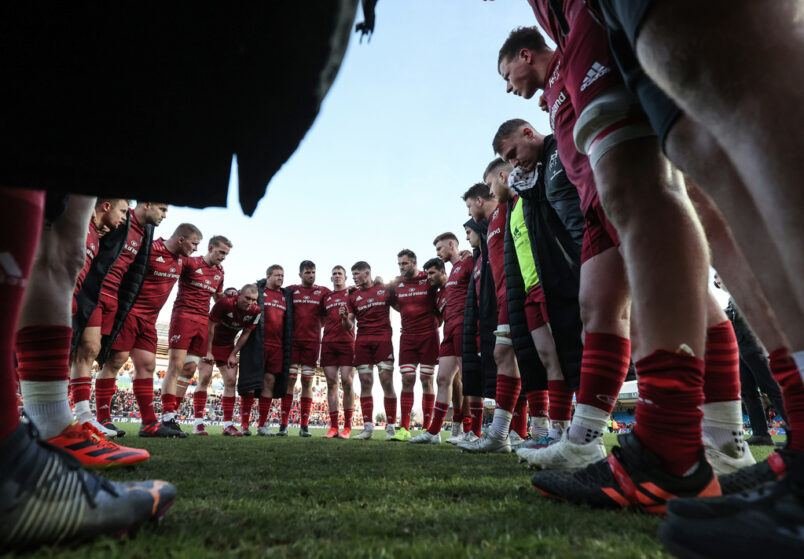 Munster and Exeter played out an incident-filled first leg of their Champions Cup round of 16 tie at Sandy Park on Saturday evening with the hosts emerging with a 13-8 advantage.