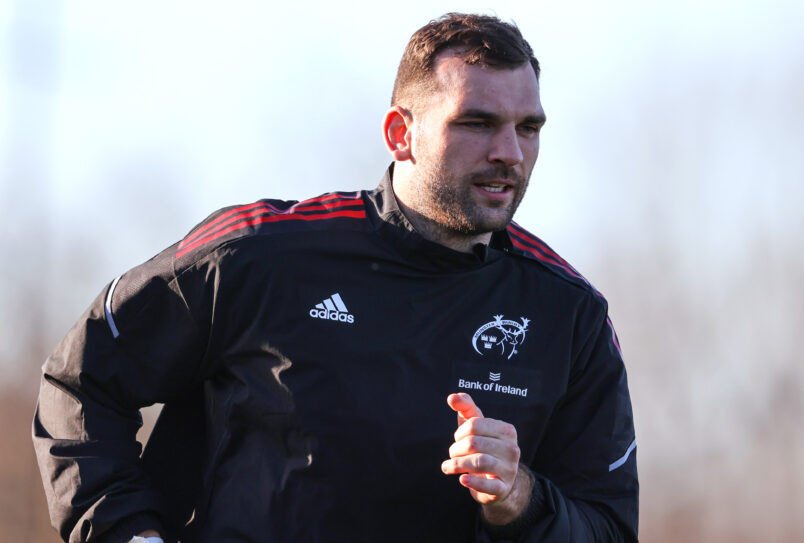 Tadhg Beirne will miss the visit to Sandy Park. Inpho

The Munster squad started their preparations at the HPC this morning ahead of Saturday’s Champions Cup round of 16 first leg against Exeter Chiefs at Sandy Park (5.30pm).

See what’s coming up this week at Munster Rugby here. Buy tickets for the home game against Exeter on Saturday, April 16, here.

There were 12 Munster senior and Greencore Munster Rugby Academy players in AIL action at the weekend.

Alex McHenry and Seán French helped Cork Constitution to a 27-19 victory over Young Munster with Academy duo Conor Phillips and Eoin O’Connor both touching down for the Cookies.

Tony Butler kicked a last-minute penalty for Garryowen as they defeated UCC 15-14 with Liam Coombes and Cian Hurley also lining out for Garryowen.

Paddy Patterson was a try-scorer for UCD in their 34-27 loss to Dublin University.

In Division 1B, Jake Flannery kicked three penalties and a conversion as Shannon won 31-6 away to Banbridge with Ethan Coughlan, Declan Moore and Daniel Okeke also featuring. Read a full AIL round-up here.

There is good news on the injury front for Jack Daly (ankle), Mike Haley (knee), Jean Kleyn (leg), Liam O’Connor (knee) and Simon Zebo (HIA) as they all return to full training this week.

Tadhg Beirne is awaiting a specialist review on his thigh injury and Dave Kilcoyne will begin a period of rehabilitation after seeing a specialist for a neck injury. Both Beirne and Kilcoyne are unavailable this weekend.

Gavin Coombes is also unavailable for Saturday’s visit to Sandy Park and will undergo a scan on the ankle injury he sustained against Leinster. 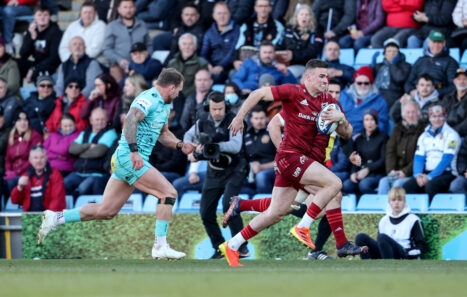 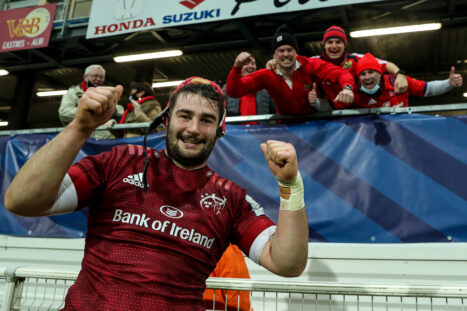 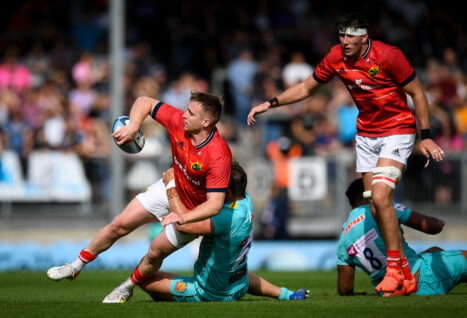 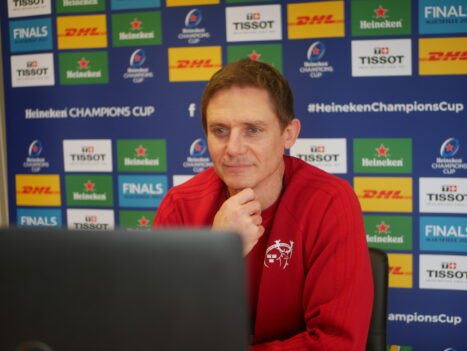 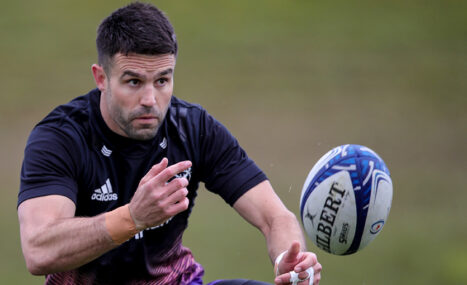 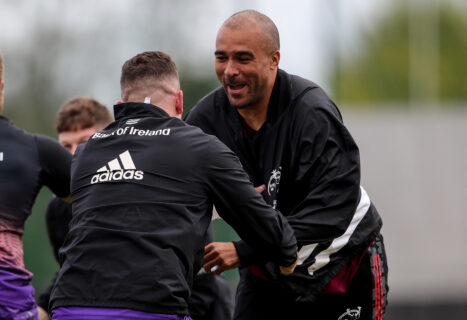 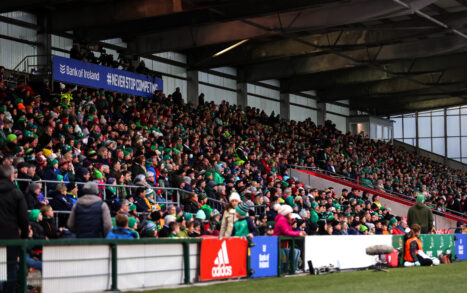