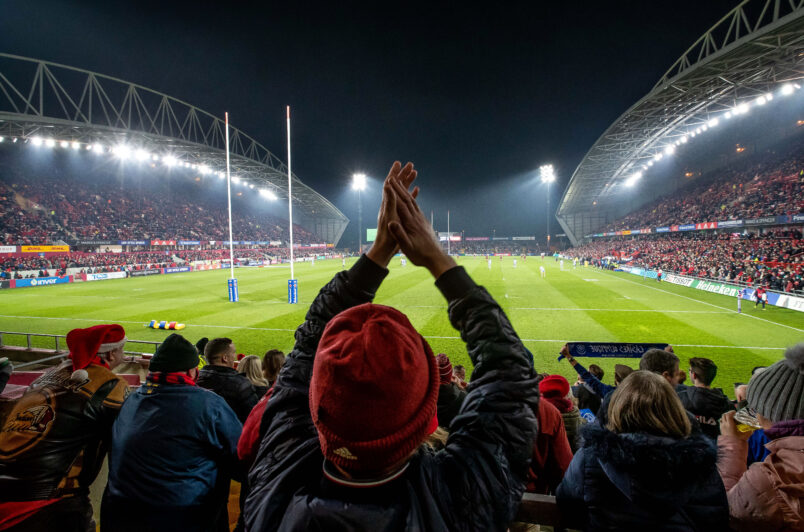 There are places available in both Stands and the Terraces.

Under new Head Coach Mike Blair, Edinburgh have made a flying start to the season with six wins and a draw in eight URC games.

They are nine points ahead of Munster but Johann van Graan’s men do have a game in hand after winning five of their opening seven URC fixtures.

The Scots have also won away at Saracens in the European Challenge Cup (21-18) but were pipped by a point away to London Irish last weekend (21-20).

With home games against Brive and Pau to come at their new stadium, which is situated next to Murrayfield, Edinburgh are tipped to qualify for the Challenge Cup knock-outs.

Munster have already qualified for the Champions Cup knock-out stages thanks to a victory over Wasps and two wins against Castres.

The province host Wasps in the final Pool game on Sunday at Thomond Park at 3.15pm.